The success of ICAO’s efforts to improve the safety, security, and sustainability of the international civil aviation network is being highlighted by ICAO’s Member States at the UN agency’s 40th Assembly.

Through its No Country Left Behind (NCLB) initiative, ICAO is working to raise global awareness on the importance of the effective implementation of ICAO standards and recommended practices (SARPs), policies, plans and programmes. Many of these form the basis of States responsibilities to one another under the 1944 Convention on International Civil Aviation, and they underpin the development and modernization of the global air transport system.

“Since the launch of the No Country Left Behind initiative, impressive strides have been achieved and partnerships have materialized, supporting the sustainable development of aviation, and beyond, of States themselves,” remarked the President of the ICAO Council, Dr. Olumuyiwa Benard Aliu. “I have personally witnessed the sustained efforts of ICAO to leave no country behind, and would like to extend my wholehearted thanks to ICAO Member States, who have shown continuous enthusiasm and commitment to this initiative, allowing for the benefits of a safe, secure, efficient, economically viable and environmentally sound air transport system to extend to all.”

The initiative includes advocacy for the benefits of aviation for States at high-levels of government, generating the political willingness to allocate sufficient resources to aviation development and thereby also support the sustainable development of States. By demonstrating the strong links between ICAO’s Strategic Objectives and the UN Sustainable Development Goals (SDGs), ICAO has successfully advocated for aviation to be viewed as a strategic tool in the economic development of States.

“Tangible results have been achieved with the increase in the global overall effective implementation of safety and security SARPs. On environmental protection, an unprecedented Assistance, Capacity-building and Training programme for CORSIA (ACT-CORSIA) involved 15 donor States and 95 States, with an emphasis on a coordinated approach under ICAO for the implementation of CORSIA SARPs,” Dr. Aliu explained.

Since the inception of the NCLB initiative just five years ago, the number of accidents has been continuously decreasing globally and regionally with, some regions having even achieved zero fatalities in scheduled commercial air transport for some years. Africa, for example, had zero fatalities in 2016 and 2017 and saw its average yearly accident rate decrease by 40 per cent from the previous triennium.

This can be attributed to the significant progress that has been achieved in increasing the global overall effective implementation (EI) of ICAO safety and security requirements. Most States whose EI for safety was below 60 per cent–which is the threshold set out in the Global Aviation Safety Plan for effective safety oversight–have increased their level of EI in safety to over 60 per cent. Indeed, globally safety implementation has increased by 9.4 per cent since 2014, now standing at 68.0 per cent and surpassing the global safety plan target. Similar progress has been achieved in the area of security, for which the EI has increased by 3.8 per cent, now standing at 72.6 per cent.

Despite this, the ICAO Member States noted that there was no room for future complacency and no shortage of areas for enhancement. “ICAO has established a dedicated resource mobilization capacity with the primary intent of supporting States in the quest for the improvement of global civil aviation. In turn, the improvements to global civil aviation will help toward the achievement of the NCLB initiative, as well as the 2030 Agenda for Sustainable Development and 15 out of 17 Sustainable Development Goals,” the Assembly noted. “In conjunction with this, ICAO will also look to provide assistance to States in securing funding for their aviation development, enhance partnership and cooperation with UN organizations, advise in humanitarian operations and crisis management, and supplement ICAO’s work programmes not funded by the Regular Programme Budget.”

The ICAO Member States’ preferred means for supporting these activities, which is financed by extra-budgetary resources, is to provide funding directly for the NCLB initiative, as “this is the most flexible and sustainable voluntary funding modality, which reduces the overall ICAO transaction costs in delivering support to States.” 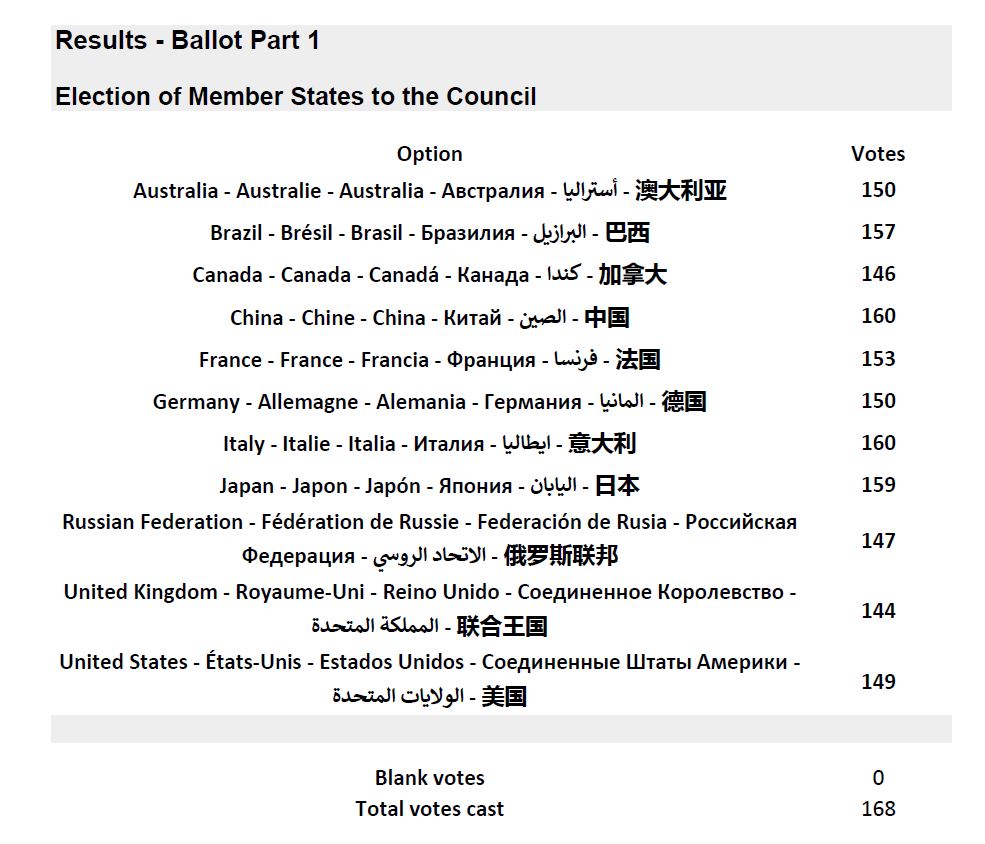 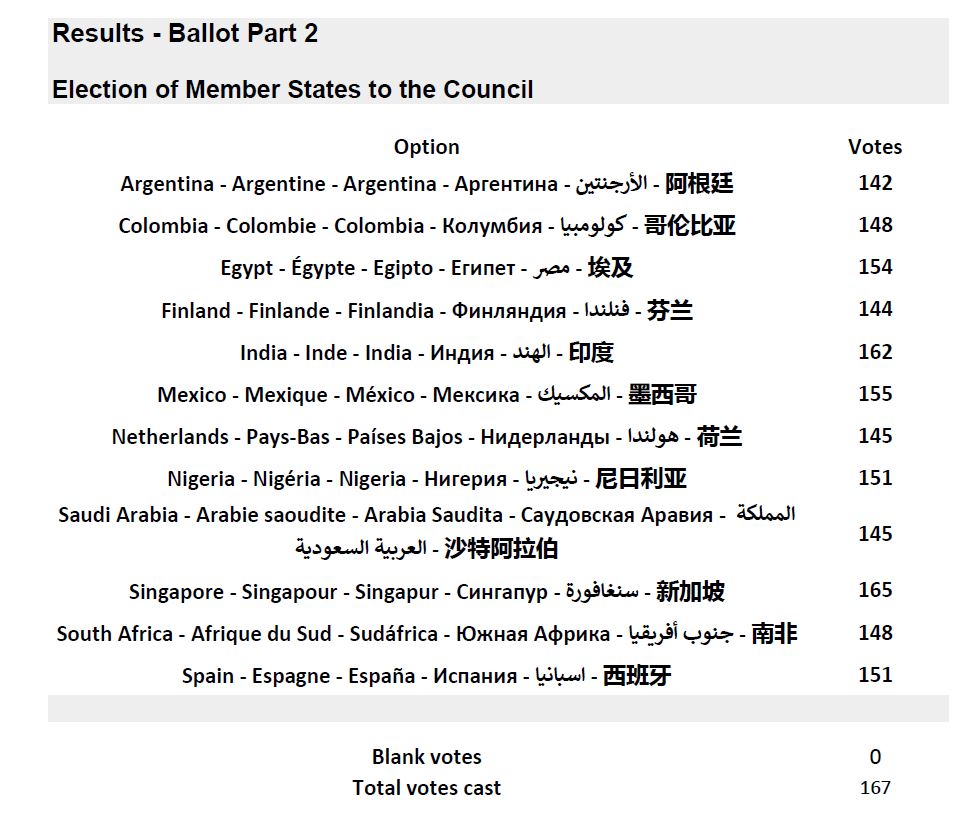