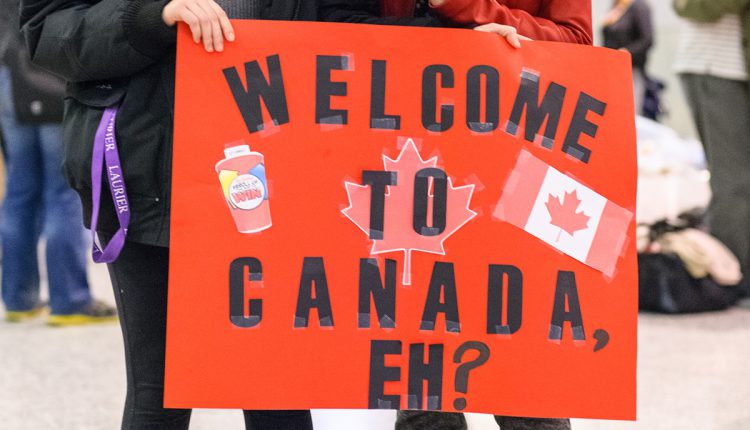 405K New Immigrants In 2021 In Canada Despite Pandemic

A giant magnet for immigration, Ontario once again attracted the lion’s share of those immigrants in 2021 with 198,085, or almost 48.9 per cent of new permanent residents, making that province home.

A major strategy for Ottawa in hitting those immigration targets last year was the temporary to permanent residency (TR to PR) program and the majority of those newcomers also chose Ontario as their new home.

Under the TR to PR pathway, 12,935 new permanent residents, or almost 54.1 per cent of the new arrivals under that program, settled in Ontario.

The second most popular destination for that temporary program was British Columbia which welcomed 6,085, or 25.5 per cent of those arriving under that pathway.

And the third most popular province for applicants under that program was Alberta, which got 7.1 per cent, or 1,695, of the 23,885 new permanent residents under the TR to PR pathway in 2021.