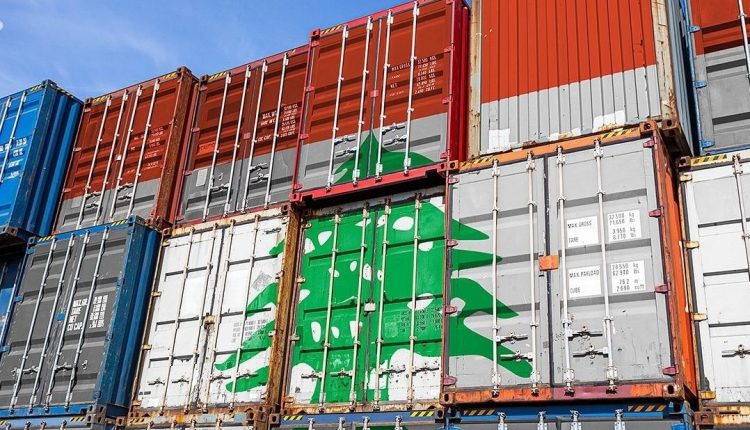 Lebanon Strong is now fundraising to send 35,000 tons of baby formula to Lebanon.

Lebanon Strong said it has sent in-kind donations worth $6.5 Million in ten months. Thanks to the generous Canadian Community that has come together to help Lebanon.

As today (Aug.4th) is the first anniversary of the Beirut explosion, and as Lebanon’s economic and social crisis deepens, lines for fuel are growing, and food, baby formula, and medicines are scarce, Lebanon Strong Canada, a Canadian Relief Campaign, continues to send humanitarian aid, firefighting gear, non-perishable food, and emergency medical aid to those most vulnerable.

The Relief Campaign is organizing on Wednesday at 12 pm a commemoration ceremony to talk about Lebanon Strong Canada’s charity work for the last year.

The main donors for the campaign will be presented during today’s commemoration ceremony.