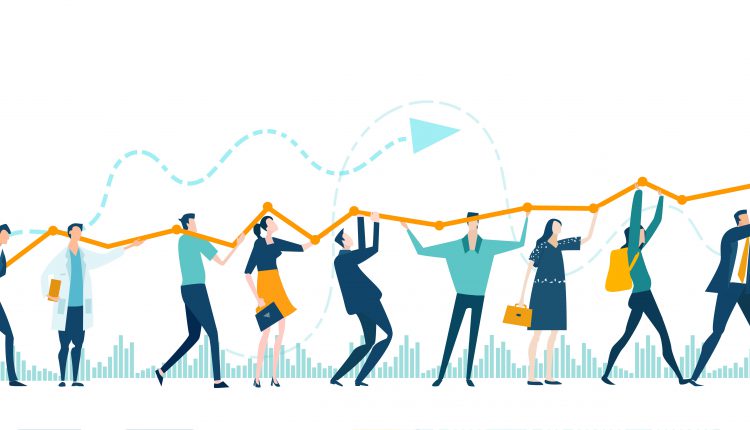 Employment rose marginally by 55,000 (+0.3%) in December, Statistics Canada said in a report released on Friday.

There were more people working full-time in December, particularly core-aged men aged 25 to 54. Most of the employment growth was in Ontario.

Manufacturing’s net jobs figure in December was +10,000. Construction did better at +27,000. In November, Canadian housing starts soaring into the stratosphere once again, climbing slightly above 300,000 units seasonally adjusted and annualized (SAAR).

Canada saw 122.5K new jobs in full-time employment, whilst part-time employment fell 67.7K. The unemployment rate fell to 5.9% from 6.0% in November, below expectations for it to remain unchanged.

Ontario’s jobs creation efforts, though, should not be undervalued. It has provided only a little less than half of Canada’s total increase in employment over the past 12 months.