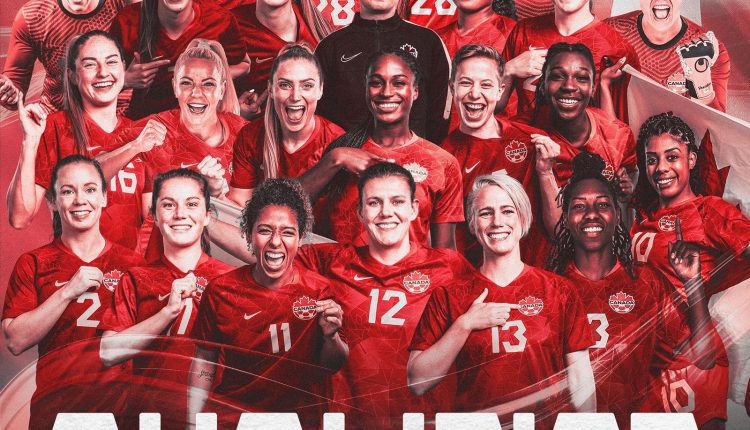 The Canadian women’s national soccer team clinched a berth to the 2023 FIFA Women’s World Cup with a 1-0 win over Panama on Friday during the group stage of the CONCACAF W Championship.

CANWNT entered the match already with a win in its first Group B contest and can secure a direct ticket to defend its 2020 Olympic gold at Paris 2024 if the team wins the CONCACAF tournament on July 18.

After defeating Panama 1-0 in the CONCACAFW Championship match on Friday night, the team won eight consecutive spots in the FIFA Women’s World Cup.

Canadian football offers new rewards for men’s and women’s national teams. Canada, which won the gold medal at the Tokyo Olympics, was dominant in the first half, but did not break through Panama’s defense until Grosso’s third goal in the tournament.

“It was definitely tough today, but I’m glad I won. I’m glad to support my wonderful teammates throughout this trip,” Grosso said.

Canada has joined the United States to qualify for the World Cup with a 5-0 victory over Jamaica and a 3-0 victory over Haiti against the tournament host Mexico.

“(The other team) stop at a deep block and back 5 and need to learn how to deal with it. In the second half after the strength went up, I was more happy.” Beverly Priestman, head coach of the Canadian Women’s National Team, said. “We will be in the FIFA World Cup. That’s the main thing.”

The 2023 tournament will be Canada’s seventh straight Women’s World Cup appearance. Fourteen teams have qualified so far, including the U.S. women’s national team, Spain, France and the co-hosting nations, Australia and New Zealand.