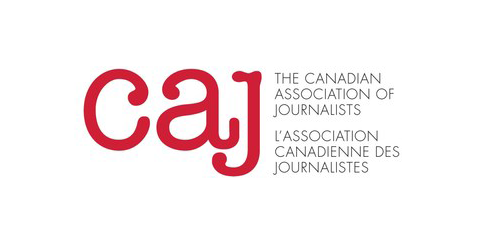 6 Journalists Elected To CAJ Board of Directors

The Canadian Association of Journalists (CAJ) announced the election of its new board of directors for the 2021-2023 term.

The new board members are:

CAJ board member Susana Mas announced she would be stepping down from her national representative seat for personal reasons, the CAJ said.

In accordance with CAJ bylaws, the board voted in favour of appointing Olivia Bowden, the candidate with the third-highest number of votes, to fill the seat until the end of Susana’s term in 2022.

The CAJ board met for our annual meeting this past weekend and planned 🔥 advocacy efforts, 💣 membership perks, and most importantly an in-person 2022 Montreal conference and awards celebration!

Prepare yourselves & join us: https://t.co/yRDMIcua6G

P.S. Our squad > your squad pic.twitter.com/lp8krnqJCo Virtual Taste of Mississauga Italfest Kicks Off on June 26