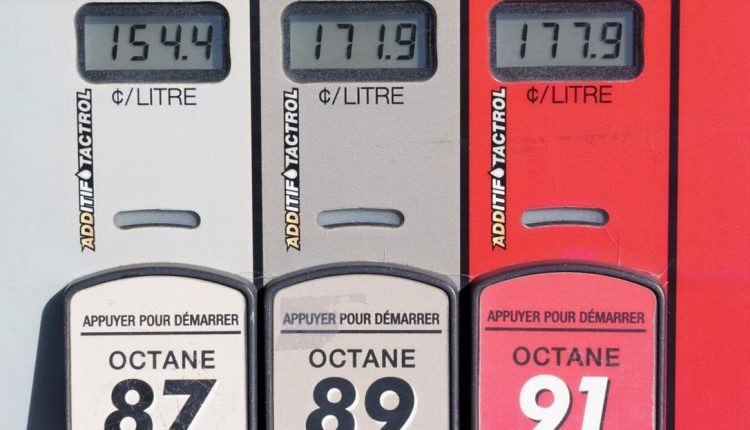 Annual pace of inflation topped five per cent for the first time in more than 30 years, Statistics Canada said on Wednesday.

Gasoline prices were up 31.7 per cent last month compared with January 2021.

In January, prices rose in all major components on a year-over-year basis, with shelter prices (+6.2%) contributing the most to the all-items increase.

Inflation is often compared with changes to average wages. In January 2022, the CPI rose 5.1% on a year-over-year basis. Wage data from the Labour Force Survey found wages rose 2.4% during the same period, meaning that, on average, prices rose faster than wages and Canadians experienced a decline in purchasing power.