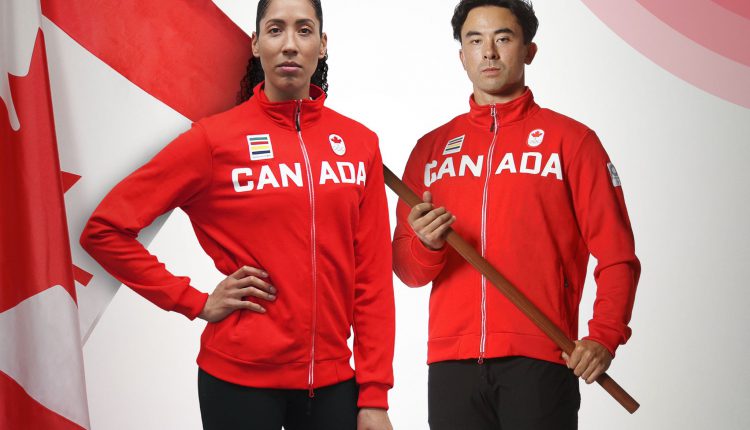 Miranda Ayim and Nathan Hirayama will bear Canada’s flag during the opening ceremonies of the Tokyo Olympics.

“They embody the resilience, perseverance, and excellence of Team Canada,” said Prime Minister Justin Trudeau in unveiling the news in a video on social media.

While the flag-bearer is typically a superstar from an individual sport, chef de mission Marnie McBean stressed that Monday’s selections are symbolic of the teamwork required — and not just by the faster, higher, stronger crowd — to face the challenges of the COVID-19 pandemic.

Tokyo will be the third and final Games for Ayim, who made her Olympic debut at London 2012 and announced she would be retiring after Tokyo.

Ayim and the fourth-ranked women’s basketball team start their quest for Canada’s first-ever medal in the sport next Monday.

Hirayama is the captain of Canada’s men’s rugby sevens team and helped the squad capture two gold medals and a silver at the last three Pan American Games.

New Service To Make It Easier For Ontarians To Renew Documents