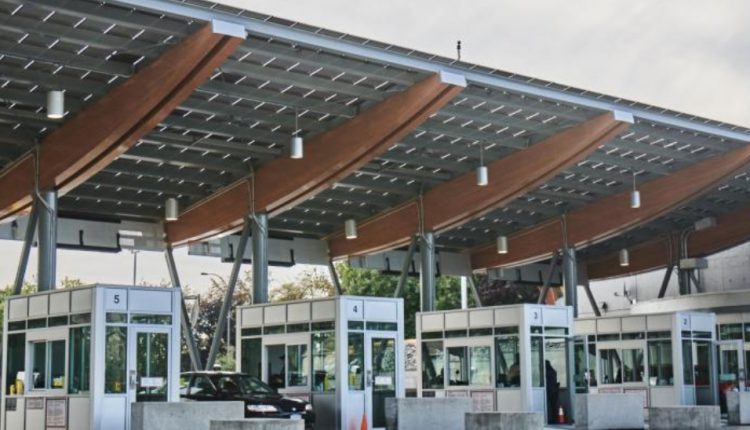 Border workers have begun work-to-rule action while unions and the government continue to negotiate a new contract.

The Public Service Alliance of Canada (PSAC) tweeted this morning saying: “Our FB bargaining team has been at the table all night, and we’re giving them a bit more time to negotiate. In the meantime, work-to-rule actions have started across the country. We’ll provide an update as soon as possible.”

As the vast majority of border workers are considered essential workers, the union has said the job action will be a work-to-rule activity at the country’s airports, land borders, commercial shipping ports, and postal facilities.

PSAC-CIU represents 5,500 border services officers, 2,000 headquarters staff, and other workers at Canada Post facilities and in inland enforcement jobs employed by the CBSA and Treasury Board Secretariat.

The union has been without a contract for three years and said on Tuesday it would begin strike action if a new agreement was not reached by Friday. The union says it wants a new contract to include salary parity with other law enforcement workers and better protections against harassment, among other demands.