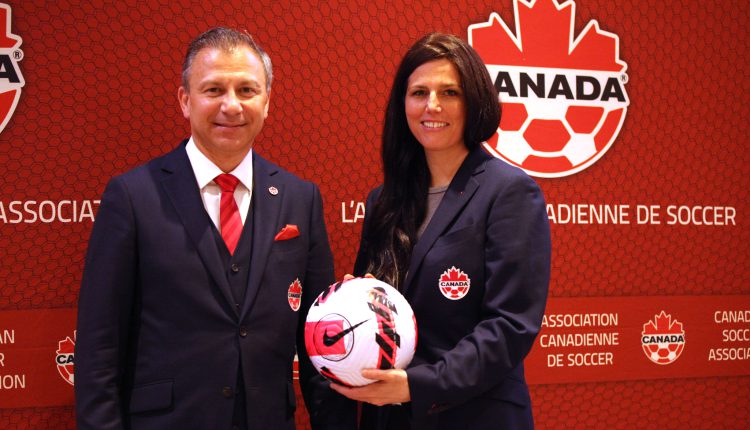 President of Canada Soccer Nick Bontis has made bringing women’s pro soccer to Canada a priority since being elected president of the Canadian soccer governing body in November 2020.

“It’s something that has been missing … glaringly missing,” he said in late February when the posting closed.

Carr-Harris spent the last 14-plus years with Maple Leaf Sports and Entertainment, most recently as manager of fan service.