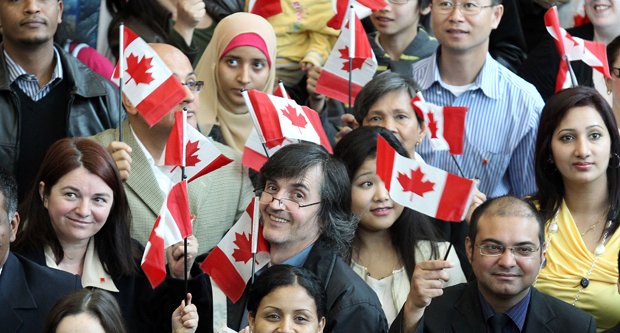 Canada has met its immigration target and welcomed 401,000 permanent residents in 2021, the largest number in its history, the government announced Thursday.

The majority of the new permanent residents were already in Canada on temporary status, explained a release. Many of the newcomers arrived under new programs to recruit essential workers, health care professionals, international graduates, and French-speakers.

“Last year, we set an ambitious goal. Today, we achieved it. This is a historic moment for our country, as we welcome the highest number of newcomers in a century,” said Fraser.