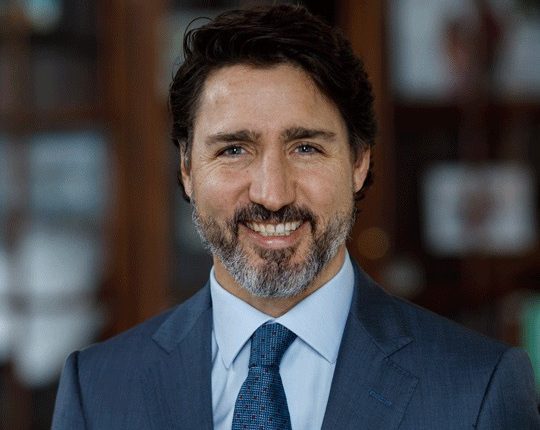 Canada could reopen its borders to vaccinated travelers from all countries by early September, and possibly welcome immunized Americans as soon as mid-August, the office of Prime Minister Justin Trudeau said late Thursday.

The news comes after Prime Minister Justin Trudeau’s call with premiers on Thursday night. According to a readout of the conversation, Trudeau’s provincial and territorial counterparts “expressed their support of reopening plans, and agreed on the importance of ensuring clarity and predictability as initial steps are taken.”

Canada closed its land border with the United States in March 2020 as the pandemic first accelerated, and it has since restricted entry for other foreign visitors to help stem the spread of the virus.

“If our current positive path of vaccination rate and public health conditions continue, Canada would be in a position to welcome fully vaccinated travellers from all countries by early September,” the prime minister said.

He noted the ongoing discussions with the United States on reopening plans and indicated that we could expect to start allowing fully vaccinated U.S. citizens and permanent residents into Canada as of mid-August for non-essential travel. First Ministers expressed their support of reopening plans and agreed on the importance of ensuring clarity and predictability as initial steps are taken.

The Prime Minister indicated that ministers would share more details on these plans early next week. Finally, First Ministers discussed the importance of working collaboratively on a proof of vaccination credential and prioritizing work to implement a system that would enable Canadians to travel internationally with confidence.