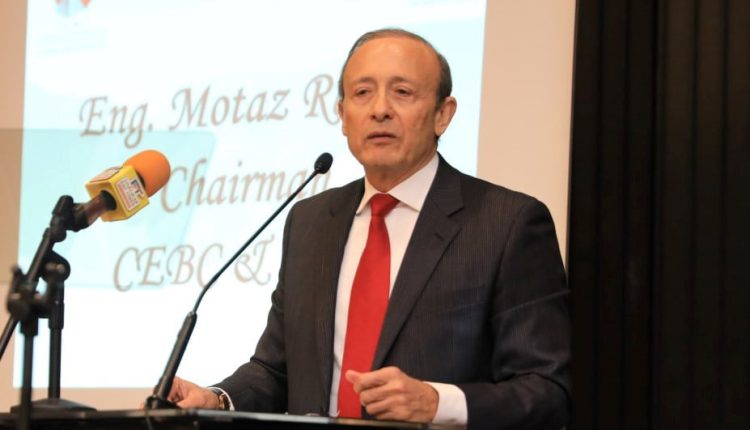 By Said Henry Last updated Jun 1, 2022
175
Share
@SCZone   @cabc_co   @GAC_Corporate  @CEBC_ECSD   @TCS_SDC     @CanadaTrade @Egyptincanada @cdaarabbusiness
#egypt #canada
The Canada Egypt seventh Trade Mission to Canada will be taking place from June 6- June 10 in Toronto, Ottawa and Montreal respectively.
Mr. Moataz Raslan, chairman of the Canada Egypt Business Council (CEBC), said in an interview with MEDIAinTORONTO reporter, that the council aims to increase bilateral trade and investment ties between the two countries by 10 percent during 2022.
The value of trade between the two countries currently stands at around $1 billion, tipping in favor of Canada. He added that the CEBC trade mission main aim is to increasing Egyptian-Canadian trade.
During the trade mission, there will be meetings to discuss opportunities for joint cooperation in a number of sectors, including petrochemicals, pharmaceuticals, and infrastructure, mining, agribusiness, Raslan said.
The two sides will also review developments in Egyptian infrastructure and their impact on the rate of investment.
Raslan added that the delegation, which includes representatives of the Suez Canal Economic Zone and several significant businessmen and MPs, will discuss new cooperation opportunities, increasing investments between the two countries in a number of sectors and attracting investors from the sizeable Egyptian community in Canada.
Mr. Raslan went on to explain that about 75,000 Egyptians live in Canada. “The Egyptian community in Canada is one of the biggest communities of Egyptians abroad. They are a valuable asset,” Raslan said.
He added that mining and exploration were main areas of Canadian investment in Egypt. Egyptian imports from Canada include equipment, machinery, petrochemicals, and inputs for iron production. Egypt exports gold, agricultural products, textiles and furniture to Canada, he concluded.