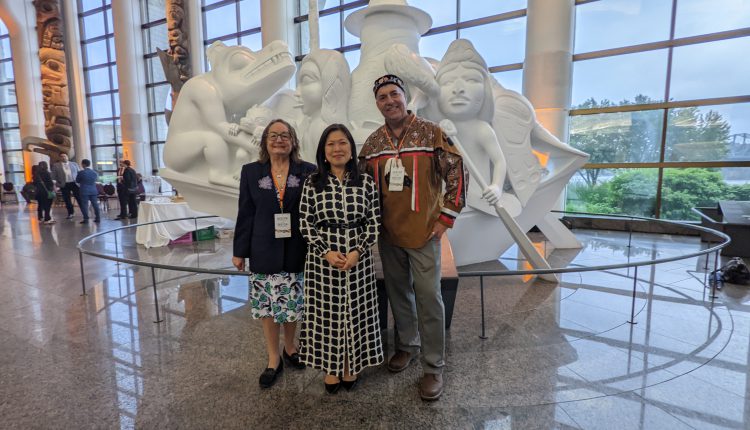 As part of its inclusive approach to trade, Canada is developing and implementing policies to ensure that Indigenous Peoples in Canada have access to all the benefits and opportunities that flow from international trade and investment.

IPETCA marks a significant turning point in the way that the government engages with Indigenous Peoples on economic development and trade promotion. It builds on the model of the Indigenous Working Group, which worked closely with the government during negotiations on the Canada-United States-Mexico Agreement to protect Indigenous rights and interests. Indigenous Peoples developed proposals, reviewed text and provided advice as Canada negotiated joining IPETCA, and through IPETCA they will contribute to determining priorities and designing cooperation activities that advance their trade and Indigenous economic development interests.

IPETCA currently includes Canada, Australia, New Zealand and Chinese Taipei, and it is open to other economies to join. It commits the participating economies to establish an IPETCA Partnership Council jointly with Indigenous representatives to guide the work of implementing the Arrangement.

“June is National Indigenous Peoples History Month, an opportunity to reflect on our collective past and present, and continue our work towards reconciliation. The Indigenous Peoples Economic and Trade Cooperation Arrangement (IPETCA) honours the founders of trade in what we now call Canada, and provides an avenue for them to play a greater role in designing Canada’s trade and economic development policies. Through IPETCA, we continue our journey with a historic and innovative trade arrangement that will help promote trade and investment opportunities for Indigenous Peoples in markets around the world,” said Mary Ng.