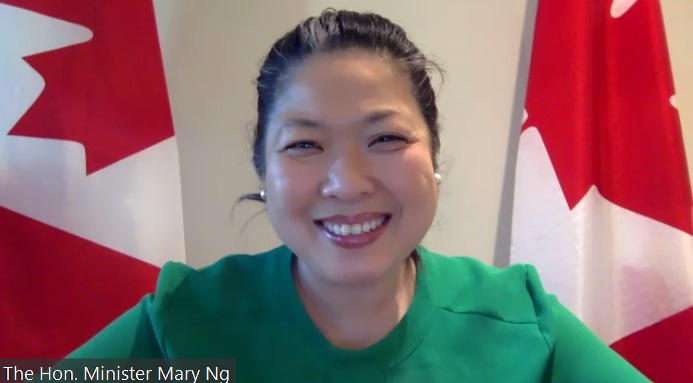 Canada has joined forces with the United States in a bilateral effort to push back against what they consider protectionist energy policies in Mexico that violate both the spirit and the letter of North America’s new trade rules.

“Canada has consistently raised its concerns regarding Mexico’s change in energy policy. We agree with the United States that these policies are inconsistent with Mexico’s CUSMA obligations,” Mary Ng, Minister of International Trade, Export Promotion, Small Business and Economic Development said in a statement released on Thursday she said in the statement

“Therefore, Canada is taking action by launching our own consultations under CUSMA to address these concerns, while supporting the US in their challenge.”

“We will always stand up for Canada’s energy sector which has taken a leadership role in the transition to clean energy in Mexico and supports thousands of workers across North America. We look forward to working with both Mexico and the United States to resolve this issue.”