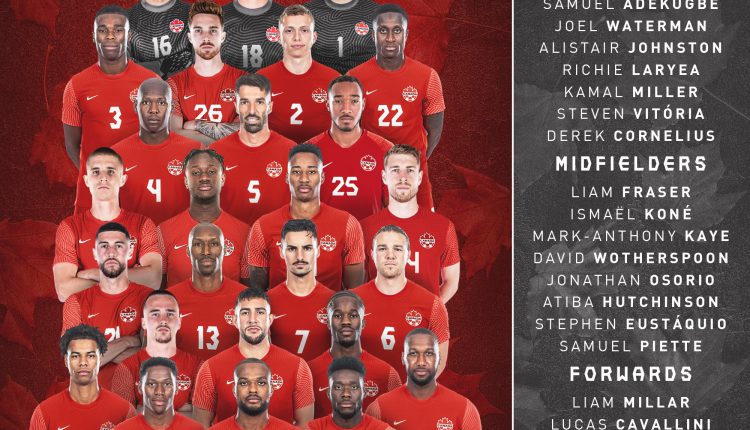 Aside from a few injury absences, Herdman picked most of the players who contributed to the success. After the announcement of the 26-man roster on November 13, the selected players have the next task of shocking the world in Qatar.

The biggest absence will be that of defender Scott Kennedy, who suffered a shoulder injury on October 29 and will not be available for the tournament. Also missing out is goalkeeper Maxime Crepeau, who suffered a leg fracture in the MLS Cup final on Nov. 5.

John Herdman’s 26-man squad will be headlined with the likes of Steven Vitoria, Alistair Johnston, Richie Laryea, and Jonathan Osorio.