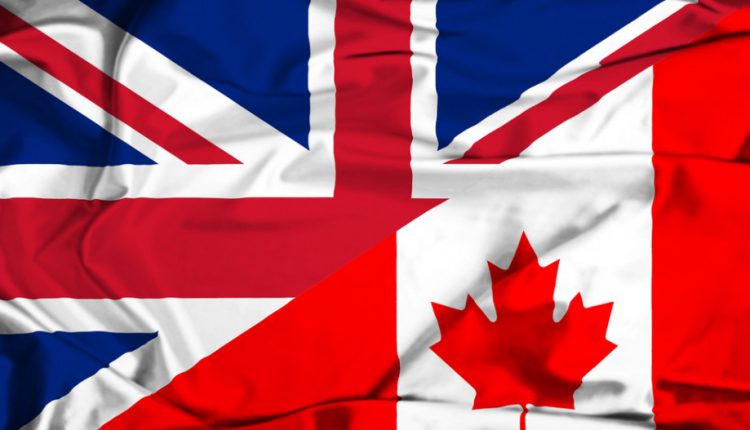 Canada wants the UK to grant high levels of access to the British market for its farmers as it seeks to secure similar trading terms to those offered to Australia.

Ottawa is said to be pushing for increased access to the UK for its agriculture sector as it looks to follow the lead of Canberra in trade talks later this year, the British Daily Mail reported.

The generous terms offered to Australia have sparked fears among British farmers of being undercut by cheap imports of beef and lamb from abroad.

The suggestion that Canada is seeking similar terms has ignited concerns that the Australia deal will be viewed as a benchmark by other nations.

UK farming bosses fear the Australia deal could cause a domino effect and that if other countries demand the same terms then the future of many British farms could be put at risk.

The UK has reportedly offered Australia a deal that would see a 15-year transition to zero-tariffs and zero-quotas.

UK farmers are against zero-tariff access because they believe they could be undercut by cheap Australian beef and lamb imports.

Australia has been pushing for a five-year transition, but the 15-year period is said to have been signed off by the Cabinet sub-committee in charge of the negotiations.

“Canada and the United Kingdom share a unique, and historic relationship. As we continue to address the pandemic, and look ahead, international trade will be essential to ensuring a strong, inclusive recovery that generates growth and creates good jobs and prosperity for Canadians. The Canada-U.K. Trade Continuity Agreement marks a new chapter in Canada–UK relations and provides stability for businesses and workers in both of our countries”