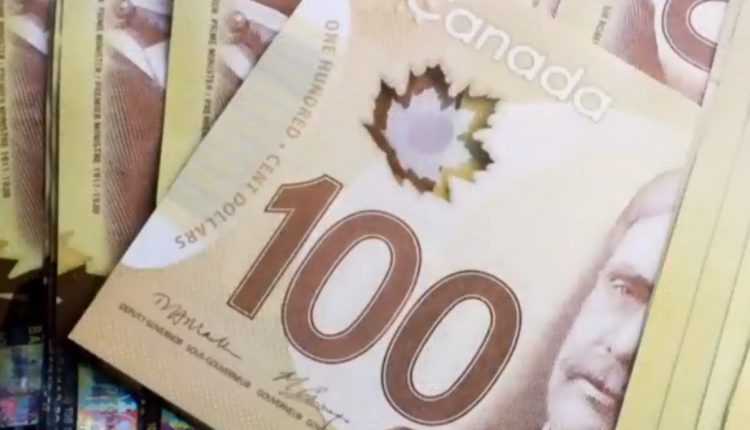 Canada Unlikely To Match US On Inflation – TD Economist

TD Economics doesn’t see American-style inflation making its way to Canada any time soon, in spite of the steady move higher in consumer prices on both sides of the border.

In a report to clients Tuesday, TD Senior Economist Sri Thanabalasingam said Canadians should “keep calm” as price pressures are unlikely to catch up to the red-hot pace of inflation in the U.S. due to a number of factors, including the disparity in the pace of economic reopening and the strong Canadian dollar tamping down import price pressures, BNN Bloomberg reported.

“Earlier reopening stateside combined with strains to the supply chain are contributing to the disparity. Specifically, used vehicle prices have skyrocketed in the U.S. due to a swift return in consumer demand and the global semiconductor shortage,” he said.

“One of the key wedge factors between the two countries relates to currency effects. The strength of the loonie so far this year has constrained the rebound in prices of import intensive goods in Canada.”

The Canadian dollar has dipped against its American counterpart this summer, falling modestly below 80 cents U.S., but remains the best-performing G10 currency against the greenback this year, up 1.56 per cent.

The report comes on the heels of new data showing consumer prices in the United States rose in June by the most since the depths of the Great Financial Crisis, jumping 5.4 per cent year-over-year in large part due to increases in the price of used vehicles, according to BNN Bloomberg.

Here in Canada, price pressures have been escalating, albeit at a more muted pace. Consumer prices rose 3.6 per cent year-over-year in May, easily exceeding the Bank of Canada’s target range of one to three per cent.

However, both the Bank of Canada and the U.S. Federal Reserve have indicated they believe the current pace of inflation will be fleeting due to the unprecedented reopening and so-called base effects, where prices rise off the low base established in the early days of the pandemic.

Those price pressures are expected to be addressed in short order, with the Bank of Canada poised to make its latest interest rate decision Wednesday and explain its view of the economic recovery in its monetary policy report.

While the gap between inflation in the U.S. and Canada is at unusually high levels, Thanabalasingam said he expects consumer prices to eventually moderate, narrowing the gap as it reverts to the mean.

“Inflation has been the topic du jour in recent months. Reopening and supply constraints have led to rapid price increases in the U.S. raising concerns that Canada is bound to a similar fate,” he said. “Price pressures will certainly rise in the north as restrictions are lifted but reaching U.S. levels is unlikely.”

“Over a longer horizon, as transitory impacts fade, we expect inflation in both countries to moderate and to fully converge.”