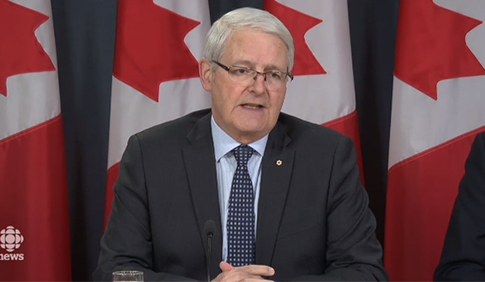 Canada welcomed the ceasefire announced between Hamas and Israel, ending the 11-day war between the two sides, which left hundreds of people dead.

Global Affairs Minister Marc Garneau said in a tweet that Ottawa urges Israelis and Palestinians to bring down the temperature.

“We are appalled by the tragic loss of life and urge all sides to further de-escalate tensions,” he said.

Garneau said Canada is calling on Israelis and Palestinians for a renewed commitment to peace and is standing ready to support efforts toward a two-state solution.