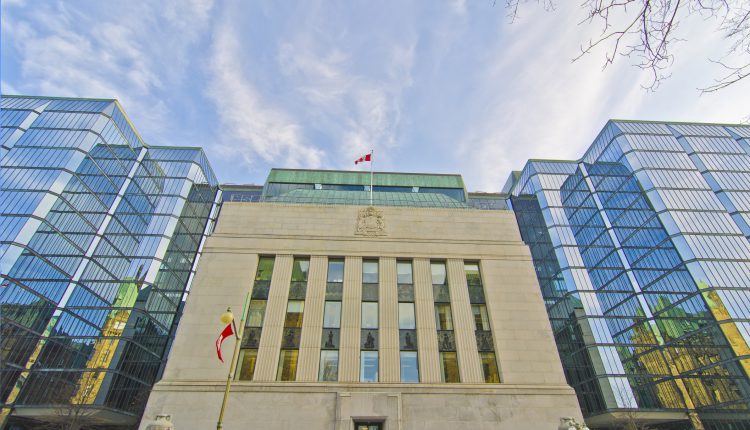 Statistics Canada announced on Tuesday that Canada’s gross domestic product (GDP) grew by 1.3 per cent from July to September as the easing of COVID-19 restrictions allowed for more consumer spending.

The total value of all goods and services was C$2.093 trillion in the third quarter, with 14 per cent more spending on semi-durable goods and six per cent more on services. Preliminary data also showed that the economy grew by 0.8 per cent in October alone.

While businesses continue to struggle with the aftermath of the pandemic, the data show households in strong financial shape to lead the recovery.

Consumer spending jumped by an annualized 18% in the three months that ended in September, the second biggest increase going back to the early 1960s, except for last year’s spike. Most of that spending was on services, many of which had been closed to many Canadians earlier in the year.