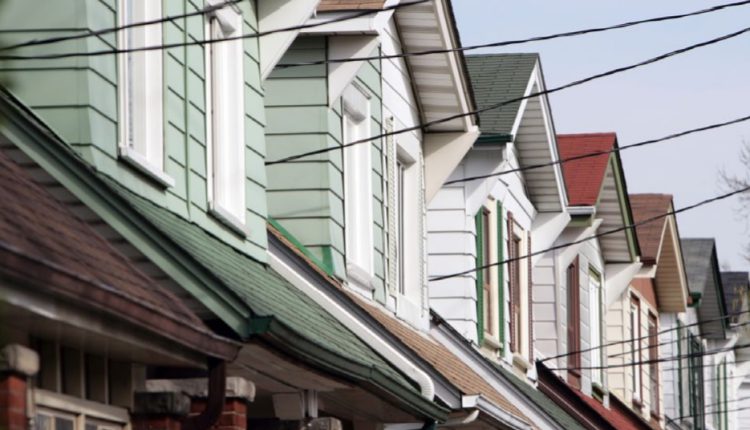 Canada’s housing market continued to cool down from its red-hot pandemic pace in May, with the average price of a Canadian home that sold during the month going to $711,000, a decline of more than $100,000 in the past three months.

The Canadian Real Estate Association (CREA) said Wednesday that on a year-over-year and non-seasonally adjusted basis, sales amounted to 53,720, a fall from 68,598 in May 2021. Seasonally adjusted sales for the month totalled 42,649, down from 46,644 in April.

“Ultimately this has been expected and forecast for some time – a slowdown to more normal levels of sales activity and a flattening out of prices,” said Shaun Cathcart, CREA’s senior economist, in a release.

“What is surprising is how fast we got here.”

The moderation came after the country rang in the new year with soaring prices and a torrid pace of sales that prompted provinces and the federal government to eye a suite of cooling measures.

Ontario, for example, increased a tax on non-resident homebuyers to 20 per cent from 15 per cent in March and broadened the policy to the entire province instead of just the Greater Golden Horseshoe.