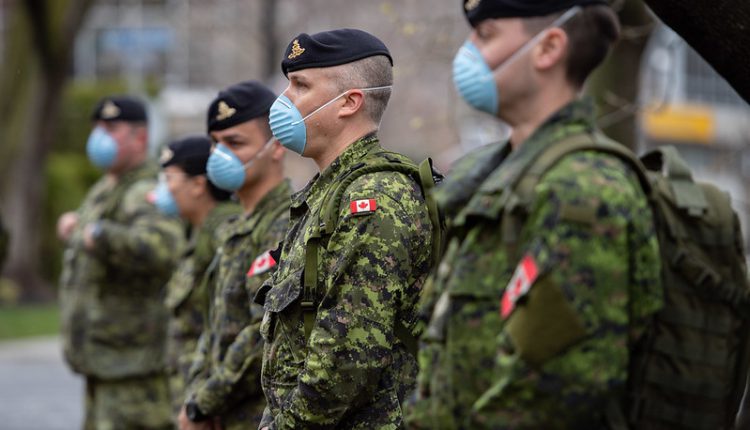 Emergency Preparedness Minister Bill Blair said Saturday that soldiers are conducting an initial assessment. More than half of the roughly 400 people living in the remote First Nation 600 kilometres north of Thunder Bay, Ont., have tested positive for COVID-19. Even more, are in quarantine.

The First Nation says most households are quarantining and need deliveries of food, water, chopped wood, and medication, and the community does not have space to host testing or isolation centres.

Chief Lefty Kamenawatamin says resources are being stretched to a breaking point.

Kamenawatamin says the community has asked for financial support from the federal government but resources offered so far have been “minimal.”

The community 425 kilometres north of Sioux Lookout, Ont., declared a state of emergency last week due to the outbreak.