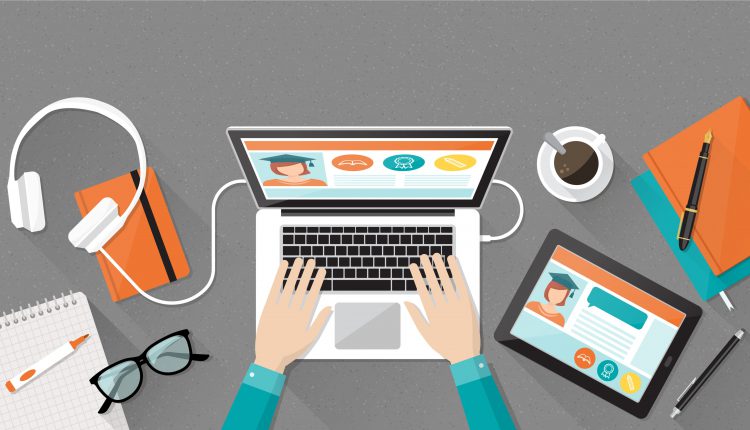 A new survey on employment and skills has explored Canadians’ experiences with the changing nature of work, including technology-driven disruptions, increasing insecurity, and shifting skills requirements.
The Survey on Employment and Skills was conducted by the Environics Institute for Survey Research, in collaboration with the Diversity Institute and the Future Skills Centre.
The report shows that access to resources is unequal throughout Canadian society.
The survey says:
– Across Canada, in households with school-aged children, children in about three in five households were learning online at least part of the time during the autumn of 2020.
– Although most households have internet access, many face challenges paying for their connection. One in three Canadians say that they worry a lot or some about being able to pay for a high-speed internet connection at home over the next few months; a similar proportion worry about being able to pay their cellphone bill over the next few months.
– Among those with children at home who were learning online at least some of the time in the autumn of 2020, about three in ten said that it was likely that their children would have to use public Wi-Fi to finish their schoolwork because there was not a reliable internet connection at home; that their children would not be able to complete their schoolwork because they did not have access to a computer at home; and that their children would have to do their schoolwork on a cellphone.

Ontario Invests in Made in Hamilton Surgical Masks