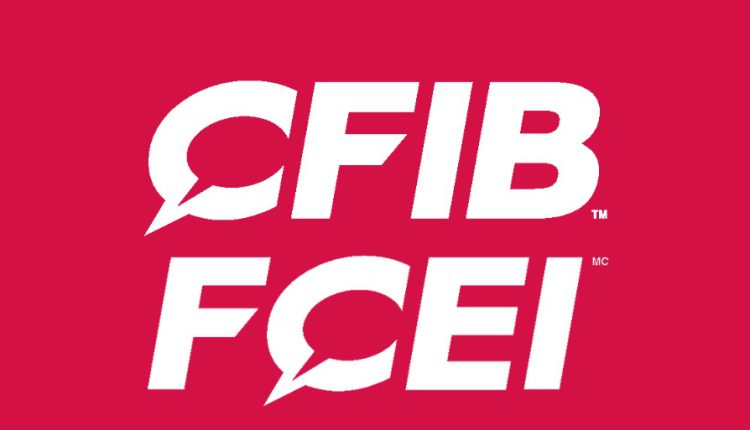 “The signing of the CFTA signalled that Canadian governments were finally serious about reducing barriers to the movement of goods, services, labour, and investment. But progress has been slow, and many high-profile barriers remain. For example, if you visit a winery, distillery, or brewery in one province, you still can’t ship a box of product home to most other provinces. Isn’t this long overdue for a fix?” said Laura Jones, Executive Vice-President at CFIB.

The CFTA replaced the Agreement on Internal Trade (AIT), which the business community and many policy makers viewed as dated and ineffective. The CFTA uses a negative list approach, where everything is included unless a specific exemption is taken (rather than only including things listed in the agreement). Signatories also created a Regulatory Cooperation Table (RCT) to address regulatory differences that act as barriers to trade.

The report card grades governments in three areas: exceptions to the CFTA, select barriers to internal trade, and implementation status of reconciliation agreements. Overall grades range from a low “F” to a high of a “B”, with some grades in the subcategories being higher.

CFIB has several recommendations for governments:

The boldest recommendation is for governments to mutually recognize all other provincial and territorial regulatory standards (other than an exemption list). For example, if a business meets the health and safety standards in their home province, that should be accepted by any other province or territory. This could be done unilaterally or as a group.

“The low grades on our first report card do not indicate that no progress has been made. Rather, they reflect that much more work remains,” said Corinne Pohlmann, Senior Vice-President of National Affairs at CFIB.

“At one time, eliminating unnecessary barriers to working and trading across Canada was less urgent. Today, with labour shortages and cost pressures mounting, wasting time and money is a luxury few can afford,” concluded Jones.