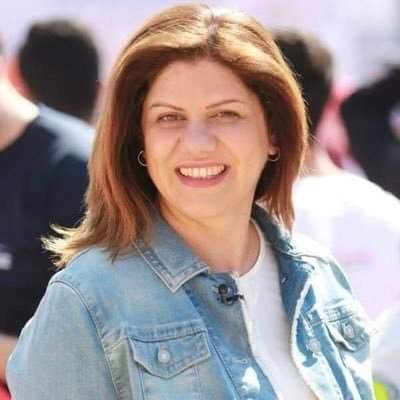 The Canadian Freelance Union (CFU) strongly condemns the killing of Palestinian journalist Sherine Abu Akleh, who was shot by Israeli forces while on assignment in Jenin in the occupied West Bank.

She was killed while wearing a press vest and was standing with other journalists when she was killed.

“The killing of a civilian journalist is an affront to media freedom everywhere and a flagrant violation of international humanitarian law and international conventions and norms, which stipulate that journalists and media workers must be protected,” said a statement from the CFU. The CFU believed enhancing the safety of journalists, especially those working in conflict zones, has to be a global priority, as the protection of journalists is the only guarantee to support their work and carry out to reveal the truth to the world.

The tragic loss is a strong reminder of the daily dangers facing journalists and media men around the world and the need to enhance their safety.

The CFU is calling for a prompt, transparent, and comprehensive investigation into the killing of Al-Jazeera satellite channel’s veteran reporter and for those responsible to be held accountable.

The CFU expressed its deepest condolences to her family and friends.

Governor General of Canada To Visit ME next Thursday