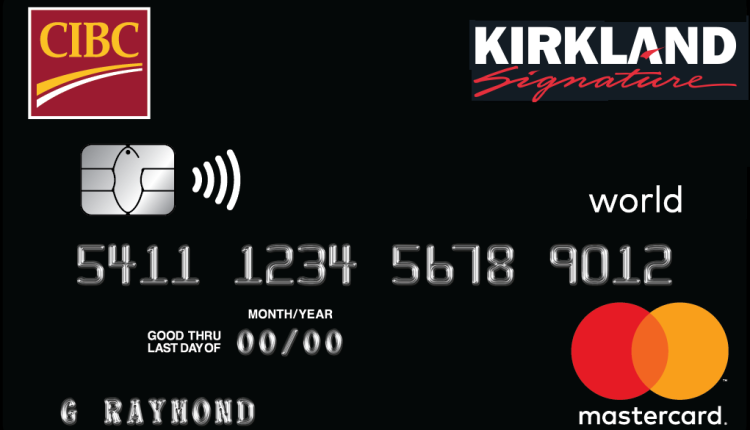 CIBC announced on Thursday product details, benefits and timing updates for the new CIBC Costco Mastercard, following on the announcement earlier this year that CIBC will become the exclusive credit card issuer for Costco in Canada.

Launching in March 2022, the card will offer strong new features and benefits for members, including more cash back, new insurance coverage, and flexible payment plans.

“Our top priority is to provide an innovative credit card offering that expands the value that Costco members receive, many of whom are new to our bank. We are looking forward to welcoming these members to CIBC with a card that offers richer rewards, such as enhanced cash back features, novel insurance coverage, and the flexibility of paying for large purchases at Costco at special lower rates,” said Diane Ferri, Senior Vice-President, Card Products at CIBC.

Almost three months after striking a deal to become Costco’s exclusive credit card partner in this country, Canadian Imperial Bank of Commerce has unveiled details about what cardholders can expect when the plastic arrives in their mailbox next year – including at least twice as much cash back.

Costco has more than 10 million members across Canada, according to its website, though it is unclear how many of them are Costco Mastercard cardholders. Regardless of the exact figure, analysts believe CIBC’s main motivation for acquiring the card business is to bring the holders deeper into the bank’s suite of offerings, BNN Bloomberg reported.

“The real prize here for CIBC will be the cross-selling opportunities to millions of affluent card holders, only a small portion of which are current CIBC customers,” Scotiabank analyst Meny Grauman told clients in early September when the deal was announced.