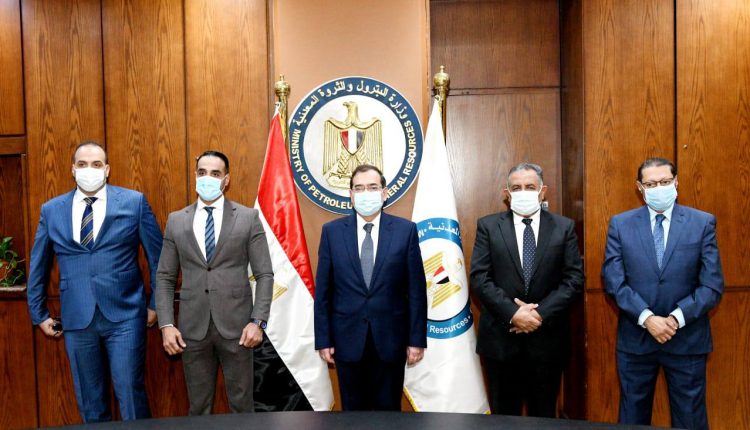 The contracts that were signed included: 3 contracts with the Canadian company Lotus Gold, one of the international companies working in the field of gold exploration, in 11 sectors with a total investment estimated at $9 million dollars, in addition to a contract for the Egyptian company Mining and Manufacturing Company (MEDAF) to search in one sector with investments of $3 million, in addition to a contract with the Egyptian company Ebdaa for Gold Mining to search in one sector, with total investments estimated at $1 million dollars. El Molla stated that these contracts reflected positively on the mining sector investments; putting Egypt on the global investment map for gold exploration and attracting many international and Egyptian mining companies. He also added that the ministry is keen to provide full support for mining investments, highlighting that the rest of the contracts will be signed during the coming period with the rest of the companies that win the bid.

The Egyptian minister explained that the signing of the first gold exploration contracts represents an actual translation of amendments to the legislation and regulations of mining investment, which reflected positively on the investment climate in this sector, and helped place Egypt on the map of global investment in the search for gold and attracted a multitude of international and Egyptian mining companies.

The ceremony was attended by Alaa Khashab, Deputy Minister for Mineral Resources, Osama Farouk, Chairman of the EMRA, and representatives of the winning companies.

Aton Resources, the only public miner in Egypt, expecting changes to mining laws