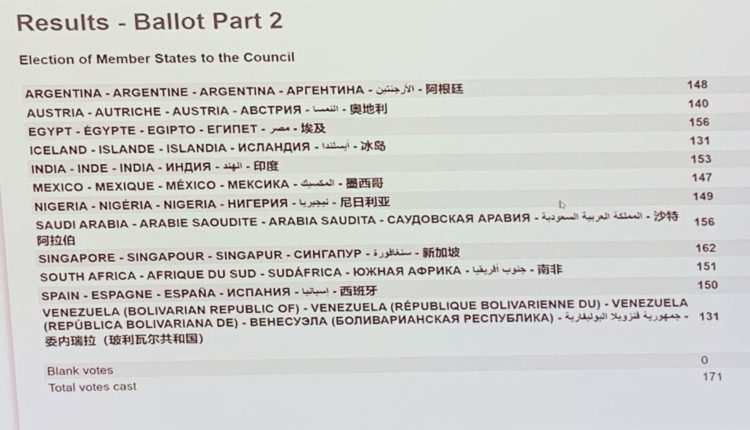 Egypt won the membership of the Council of the International Civil Aviation Organization (ICAO) in the elections that took place during the work of the forty-first General Assembly of the ICAO with the participation of delegations from 193 countries.

The membership will be for the next three years for the “second category” as Egypt obtained 156 votes to be the first in Africa and among the highest voting countries in the second category, which confirms the pioneering and historical position enjoyed by Egypt and its effective role in international and regional organizations in the field of air transport industry.

The ICAO meeting in Montreal had witnessed an intense activity of the Egyptian delegation headed by Minister Abbas since the beginning of the activities of its 41st General Assembly.

The minister held a series of meetings with a number of heads and members of participating delegations and groups which represents various regions of the world and heads of regional and international organizations.