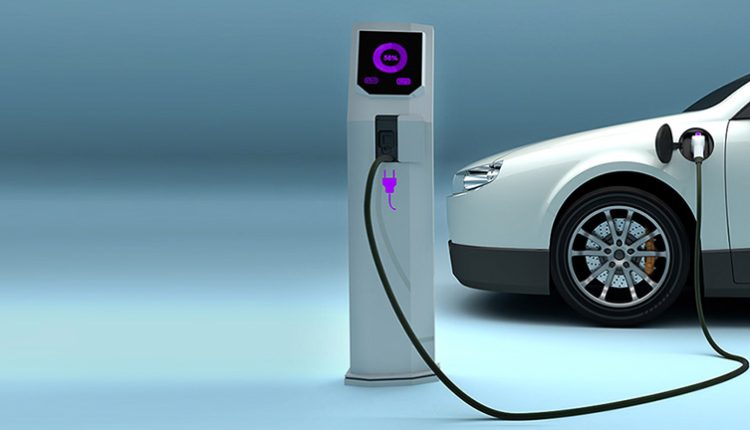 Canadian automakers breathed a sigh of relief Thursday after U.S. lawmakers scrapped part of a massive incentive package for electric vehicles that would have excluded those assembled in Canada from a proposed consumer tax credit, CBC News reported.

The $7,500 US credit for “clean vehicles” — which include battery-electric, plug-in hybrid, and hydrogen fuel cell — is part of $369 billion in proposed new spending on energy- and climate-related initiatives included in the Inflation Reduction Act.

U.S. senators Chuck Schumer and Joe Manchin, both Democrats, reached a deal late Wednesday to include the credit and a series of other tax and investment measures aimed at expanding the clean energy sector and spurring adoption of EVs in the bill, which hopes to revive an economy struggling to dig out from under 9.1 per cent inflation.

The deal was a surprise, coming less than two weeks after Manchin, a centrist Democrat whose vote is needed to get the bill through the evenly divided Senate, had said he would not support an extensive climate bill President Joe Biden was hoping to pass until inflation was under control.

The Senate is expected to vote on the bill next week before it goes to the Democratic-controlled House of Representatives.

Flavio Volpe, CEO of Canada’s Automotive Parts Manufacturers’ Association, said the importance of the proposed amendment could not be overstated and, coupled with the hundreds of millions of dollars the Canadian government is funnelling into EV and battery manufacturing, should give the EV sector the boost it needs.

“This couldn’t be a bigger vote of confidence in the North American auto sector,” he told CBC’s Katie Simpson. “All of these new investments in Canada now have an incredible runway to have this rebirth of Canada’s auto sector.”