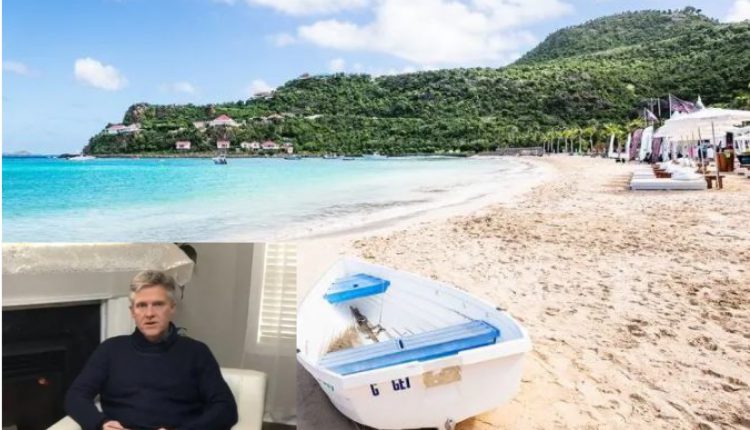 Shady Salah – Media in Toronto
Ontario Premier Doug Ford says he found out his finance minister was travelling abroad roughly two week ago, and should have pushed then for his immediate return. While health officials across the country warned against non-essential travel outside of Canada amidst the COVID-19 pandemic, the minister departed for the beaches of St. Barts, a luxury vacation destination island in the eastern Caribbean, on Dec. 13. Ford made the comments Wednesday afternoon during a visit to Trillium Health where health officials are preparing to distribute the newly arrived Moderna COVID-19 vaccine to Peel Public Health.
Ford said he didn’t know Phillips was planning to travel, but said that when he found out about the trip two weeks ago he should have told Phillips to return home right away. “He never told anyone he was leaving. “He never told me he was leaving. I did call him shortly after he arrived and I talked to him and asked where he was. He said he was away, said is this going to be an issue? My mistake, and I take full responsibility. At that time, I should have said get your backside back into Ontario and I didn’t do that,” Ford said.
The premier said he is “very upset” and frustrated with the situation as public health officials have been urging Canadians to avoid all non-essential travel for months amid the pandemic. Phillips said in a statement Tuesday that he left on a trip to St. Barts after the end of the legislative session. The minister said he made the decision to travel not knowing the province would be placed under lockdown on Boxing Day, and “deeply regrets” the move.