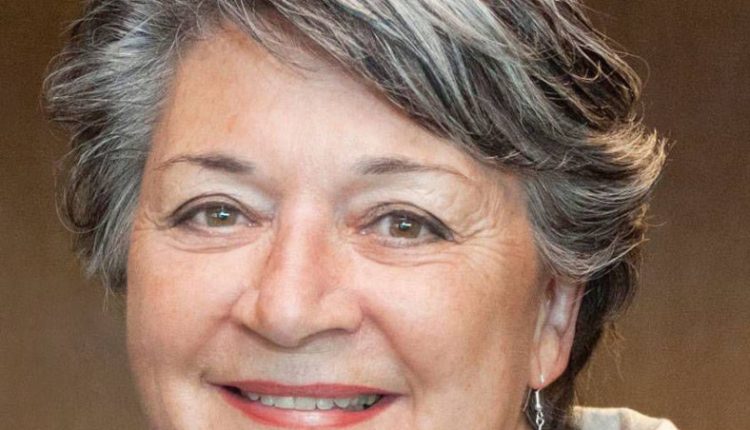 Governor General of Canada To Visit ME next Thursday

Governor General of Canada, Mary Simon, will travel to the Middle East for working visits from March 17 to 23, 2022, Prime Minister, Justin Trudeau, said on Monday.

The tour will take her to the United Arab Emirates (UAE), Qatar, and Kuwait. In each of these three countries, she will meet with Canada’s ambassadors, Canadian Armed Forces members deployed to the region, as well as heads of state and other senior leaders of the three countries to strengthen our bilateral relations. In these times of uncertainty around the world, bolstering relationships between countries is of utmost priority, read a news release.

While in the UAE, the Governor General will represent Canada and be a guest of honour at Canada’s National Day at Expo 2020, in Dubai. Her attendance at Expo 2020 will help promote Canadian leadership, innovation, and opportunities throughout all sectors of society while highlighting the importance of collaboration across countries and cultures.

During her visits, She will take the opportunity to thank the governments of the UAE, Qatar, and Kuwait for their pivotal role in evacuating Canadians and Afghans from Kabul since August, as part of global evacuation efforts from Afghanistan. While in Kuwait, in her capacity as Commander-in-Chief of Canada, she will also tour Camp Canada at the Ali Al Salem Air Base, where she will meet with members of the Canadian Armed Forces stationed in the country in support of Operation IMPACT. In Qatar, She will meet with Canadian Armed Forces personnel stationed at the Al-Udeid Air Base.

This will be Simon’s second visit abroad since becoming Governor General of Canada.

Are you looking for a position in administration?