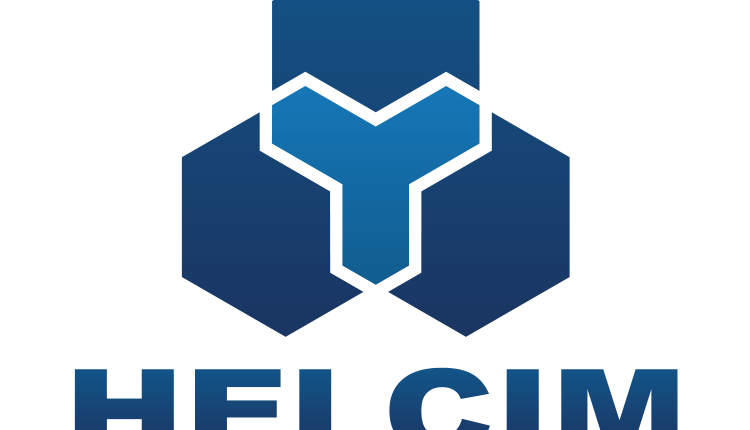 FinTech startup Helcim has raised $16 million CAD in what it’s referring to as a Series A round, betakit website reported.

Asked how he achieved that, Beique laughed and replied: “A lot of hard work.”

Now, with its fresh investment Helcim is getting ready for growth. The funding will be used to launch new products for the payments startup, and over the next two years, Helcim is looking at adding more than 150 employees, including developers, customer service, and sales. Currently, the startup has some 115 employees.

Helcim has built a payment acceptance solution for businesses spanning point-of-sale offerings, invoicing, a card vault, and e-commerce tools, such as its hosting service for online stores.

Information Venture Partners (Information VP) and the Aquiline Technology group led the round, which closed on March 15. Generational Platform Partners and Accelerate Fund III participated, as did Boris Wertz (the founder and general partner of Version One Ventures), Jason Smith (CEO and co-founder of Klue), Hanif Joshaghani (co-founder and CEO of Symend), and Kevin Sandhu (co-founder of ControlHQ).

Information VP Principal Jane Podbelskaya and Aquiline investment professional Danté La Ruffa will join Helcim’s board of directors. Beique noted that both Information VP and Aquiline are focused on investing in FinTechs, and specifically payments-focused FinTechs. “It was a great fit,” Beique declared.

Helcim had been bootstrapped since its founding in 2008. So why did Helcim look for investors after all this time? Beique said that running a fast-scaling, bootstrapped business leaves little room for error.

“You’re always living on the edge,” he said. “And that’s not the position that you want to be in when there’s so much opportunity in front of you. You wanted to be able to take bolder steps and really go for that big vision of being the world’s most loved payments company.”

Helcim claims it grew 400 percent in 2021. “We could barely keep up with that growth,” Beique said. “We started realizing how much we were leaving on the table, and that it was time to bring in capital that had deeper pockets than us. We would have been holding ourselves back if we hadn’t.”

Helcim’s growth came with its pivot in 2020. The startup previously operated as a reseller and offered three point-of-sale methods for businesses to accept payments. But in 2020, Helcim built its own comprehensive payment acceptance solution.

The startup built a full-stack payment solution, including hardware certifications, settlement systems, fraud detection, underwriting, bank relationships, and connectivity to the card networks. Other FinTech companies that manage entire payment systems, such as back-end reconciliation and settlements, include Square, Stripe, and PayPal.

“We’ve gone from zero to some pretty intense growth in an under two-year period,” Beique said. “We were finally able to be the payments company we’ve always wanted to be for us and our customers, and that pivot after years of work has just taken off.”

The CEO said the old reselling business gave him the experience and banking relationships to rebuild Helcim’s own banking infrastructure. “It gave us some original resources to be able to build it ourselves without raising, and we put all the pieces together and finally launched a payments service we felt didn’t have any compromises for small businesses, and it seems to be working.”

Helcim claims that it serves thousands of businesses in Canada and the United States across 800 different industries, processing billions of dollars in payments each year. The startup takes a small portion of the transaction fee from the credit card, debit card, and bank transfers it processes to earn revenues.

Beique isn’t concerned about competitors such as Square or Stripe, both major players in payments processing. He acknowledged the competition is big, but he insists payments is a big market as well. Management consulting firm McKinsey & Company projected that by 2025 global payments revenue will reach roughly $2.5 trillion USD ($3.1 trillion CAD).

Instead, Helcim views its competition as the legacy banks. Beique said a large number of small businesses are still being served by the banks, and bank-owned payments companies. “That’s who we have our eyes on,” he noted.

“The thing with the payment industry is that it’s absolutely gigantic,” Beique said. “As long as you provide a great service for the merchants [who use] your service there is definitely room for us to grow into a major competitor to the other legacy players.”