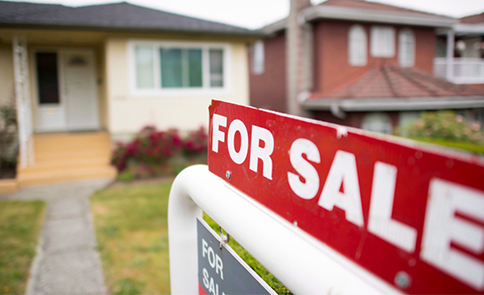 Canada’s red-hot housing market continues to defy expectations, with sales in March up 76 percent compared to a year ago and average prices up by more than 30 percent.

Home sales recorded over Canadian MLS Systems climbed 5.2% between February and March 2021 to set another new all-time record. In the face of continuing strong demand, the increase in sales was likely the result of an increase in new supply.

the Canadian Real Estate Association said the month-over-month increase in national sales activity from February to March was broad-based and generally in line with locations where more new listings became available. Sales gains were largest in March in Greater Vancouver, Calgary, Edmonton, Hamilton-Burlington, and Ottawa.

Actual (not seasonally adjusted) sales activity posted a 76.2% y-o-y gain in March, though year-over-year comparisons will be extremely stretched this spring because of last year’s initial lockdown period.

In line with heightened activity since last summer, sales set a new record for the month of March by a considerable margin (almost 22,000 transactions). In fact, the 76,259 residential properties that traded hands via Canadian MLS® Systems in March 2021 marked the highest level of activity of any month in history, nearly 14,000 more sales than the previous record set last July.

“Seeing how many homes were bought and sold in March 2021, one could be forgiven for thinking the market just continues to strengthen, and maybe to some extent it is,” stated Cliff Stevenson, Chair of CREA. “The real issue is not strength in housing markets but imbalance. That demand has been around for months, but with the shortages in supply we have across so much of Canada, a lot of that demand has been pressuring prices. So the big rebound in new supply to start the spring market is the relief valve we need the most to get that demand playing out more on the sales side of things and less on the price side. That said, it will take a lot more than one month of record new listings, but it looks like we may finally be rounding the corner on these extremely unbalanced housing market conditions.