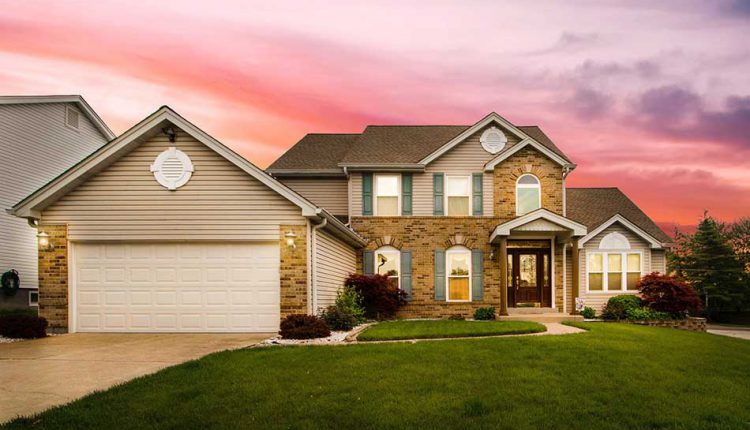 Canada’s political leaders have a new tactic to attract voters, which is to  build houses in an effort to drive down prices.

The new strategy is unfolding in an election campaign ahead of voting on Sept. 20. Polling among Canadians indicate that housing affordability has emerged as one of the top voter concerns not related to the pandemic.

For its part, Mortgage Professionals Canada’s continuing effort to represent the industry to the government was rewarded in recent weeks as each of the federal Liberal, Conservative and NDP parties reached out to them to discuss their housing policies, and their now published election platforms related to housing and affordability.

While the Conservative’s and NDP’s platforms were public at the start of the campaign, the Liberals’ materials were published about a week into the race. Now they are all published and announced.

MPC is encouraged to see housing affordability take such a prominent place in the election, especially after our many discussions within MPC Hill Week in March, and numerous subsequent meetings with senior ministers, parliamentary critics, and policymakers.

Proposals by the ruling Liberal Party include billions of dollars to accelerate urban housing starts, while the Conservatives are looking to convert government offices into housing units. Canada has recorded among the fastest home-price increases in the developed world as it looks to pump up population growth through aggressive immigration targets.

Previous policies on housing supply focused exclusively on units for low-income individuals and households. Now campaign promises are focused on homes for middle-income earners who have difficulty affording to live near where they work.

MPC informed all parties and policymakers that it believes the pressing and ongoing issues related to housing affordability in Canada require:

•        removal of the stress test for mortgage holders wishing to change lenders at renewal, as long as they have a proven track record of making payments through their prior term, and aren’t taking on new mortgage debt

According to recent polling done by Nanos, 15 per cent of Canadians surveyed said they are worried about whether they will be able to pay for their housing in the next 30 days.

“That might not sound like a big number… but that’s 4.9 million Canadians who are worried,” Nanos said.

Polling from Nanos also reports that about 78 per cent of Canadians would “look kindly on any party that had a concrete action plan” to deal with affordable housing and homelessness.

New Democrat Leader Jagmeet Singh says his party would build 500,000 homes in an effort to make housing, including rental prices, affordable for Canadians, while also implementing a 20 per cent foreign homebuyers’ tax.

Nanos noted that the parties have recognized affordable housing as an important issue, especially for millennial voters that leaders are working to win over.

Proof of Vaccination In Select Settings Required In Ontario

Ontario Invests in Made in Hamilton Surgical Masks