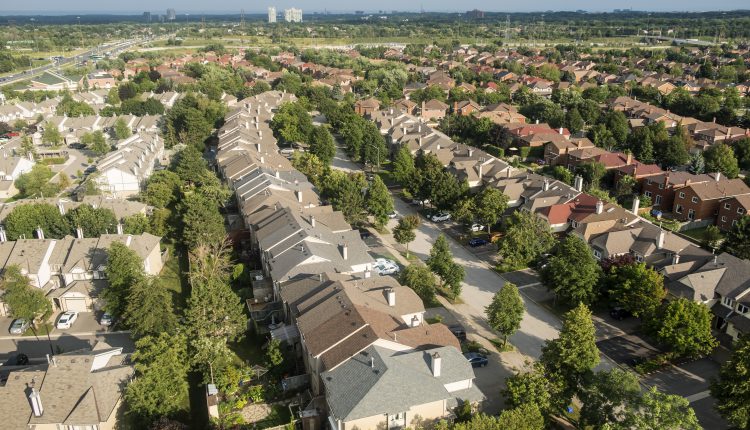 The resilience of Canada’s housing market—in the face of a global pandemic and resulting in severe economic shock—has been nothing short of extraordinary. But with activity and prices headed for the stratosphere, what was initially viewed as a positive development is now causing some hand-wringing. In this note, we address some common questions about the situation and potential policy responses.

Some of Canada’s big banks have recently joined the chorus.

“Overheated markets threaten to destabilize the economy down the road if or when a correction occurs, with possible heavy costs for governments,” Robert Hogue at RBC Economics has warned in a note to clients.

“Overheated markets threaten to destabilize the economy down the road if or when a correction occurs, with possible heavy costs for governments. The threat is particularly potent because excessively high price expectations are widespread. Canada hasn’t had a market overheating of this scope since the late 1980s. 2) Capital used to inflate real estate values isn’t going to more productive purposes in our economy. The misallocation of capital undermines longer-term growth prospects. 3) Sky-high property values can exacerbate inequality, widening the divide between haves and have-not. Exorbitant land prices make it more expensive to build more affordable housing,” he said.

This isn’t to suggest there are glaring policy holes to fill in Canada. Canadian policymakers implemented several rounds of rule tightening after the global financial crisis in an effort to calm activity in the priciest markets. These measures strengthened the resilience of Canadian households and the financial sector and limited the federal government’s exposure to any housing market downturn.

“The extreme strength of the Canadian housing market has been well documented, and bubble talk is raging. We believe the market has long been smoldering thanks to fundamentally-driven pressure from demographic and supply-side factors. Now, fuel has been poured on the fire in quantity. Record-low interest rates have lowered mortgage costs, and central bank guidance is cementing expectations that there is little to stop prices from moving higher,” he said.

The average price of a home in Canada has climbed an eye-watering 25 percent to a record $678,091. And the housing frenzy shows no sign of cooling off. The Canadian Real Estate Association (CREA) expects the national average home price to keep climbing fast in 2021.

While previous housing market booms have been centred around big cities, and especially Vancouver and Toronto, the current housing fever has swept the whole country, with the steepest increases registered in smaller communities and lower-cost provinces.

Bank of Canada To deliver interest rate hike next Wednesday