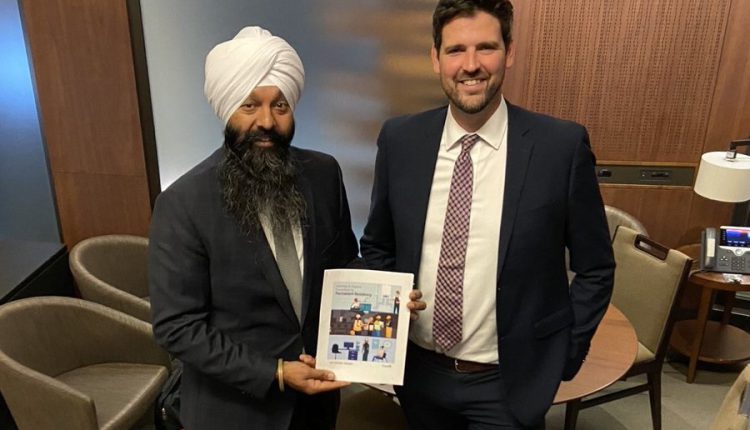 On September 20 during routine proceedings, Fraser tabled a strategy to expand transitions to permanent residence for foreign workers and international students with significant work experience in sectors with persistent labour shortages. The documents were released on the government website later in the day.

Pillar 2: The government will reform the Express Entry system to allow IRCC to invite candidates based on an economic goal. IRCC had previously told CIC News that these new Express Entry draws are likely to start in early 2023.

Pillar 3: IRCC is planning to adopt the National Occupational Classification (NOC) 2021 on November 16. This new occupation classification system will allow 16 new occupations to become eligible for Express Entry, and remove three previously-eligible occupations. The government also aims to improve newcomers’ access to information to ensure that they meet the necessary qualifications and connect them to federal and provincial or territorial immigration programs; remove barriers for physicians and other ways to transition essential workers who are in high demand; and improve pilot programs to support permanent residency pathways for caregivers and agri-food workers.

Pillar 4: IRCC is working to increase French immigration outside Quebec and add a new Municipal Nominee Program. The government is also continuing to work with provinces, territories, and Canadian employers on pathways to permanent residence, such as the Provincial Nominee Program (PNP).

Pillar 5: IRCC is increasing processing capacity, improving client experience and modernizing the immigration system through technological improvements. The intent is to improve processing times to allow newcomers to become Canadian “as soon as possible.”

Motion 44 called for “a comprehensive plan to expand the economic immigration stream” but given it is a private member’s motion, Fraser was not legally obligated to respond at all.

Canada’s rate of immigration is skyrocketing this year even beyond the dreams of the Century Initiative, a non-profit organization which wants the country to more than double its population to 100 million by the year 2100.

The latest data from Immigration, Refugees and Citizenship Canada (IRCC) reveals the country welcomed 274,980 new permanent residents in the first seven months of this year.