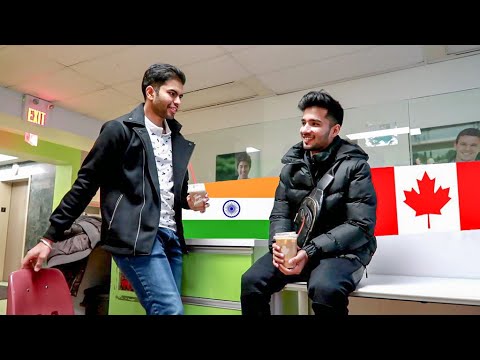 Indian nationals are struggling to get the best travel advice to avoid major inconveniences as they try to reach Canada using indirect routes to get around Ottawa’s ban on direct flights.

Sachin Dev is one of the many international students navigating Canada’s extended ban on direct flights from India as he tries to make his way to Montreal before the start of the new semester.

The PhD student at McGill University has been planning a circuitous route that would allow him to take a COVID-19 test in another country before arriving in Canada — an effort he said has already led to five flight cancellations and a financial hit to his family.

“I feel like I’m lagging behind,” the 27-year-old told Canadian Press in an interview from Delhi.

“Purchasing tickets via a third country is not only five or six times more expensive but involves infection risks too. I’ve faced financial issues because I am not able to access my (university) stipend, which requires a Canadian bank account and study permit, which I will receive only at the airport.”

Dev said repeated extensions of Canada’s flight ban and shifting pandemic quarantine requirements for Indian passport holders in other countries, they need to travel through have been behind some of his flight cancellations. He’s now trying to book another route to Montreal with stops in the United Arab Emirates and Serbia.

Indians have been unable to fly directly to Canada since Apr. 22 but that hasn’t stopped them from coming to Canada to attend colleges and universities or to immigrate under Ottawa’s open doors immigration policies.

Ontario Invests In Protective Equipment Made in Mississauga