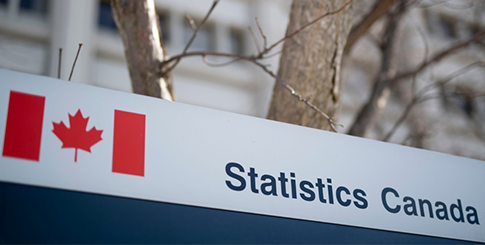 The Consumer Price Index (CPI) rose 4.7% on a year-over-year basis in October, up from a 4.4% increase in September. This was the largest gain since February 2003. Excluding energy, the CPI rose 3.3% year over year, matching the increase in September, Statistics Canada said on Wednesday.

Prices rose in all eight major components on a year-over-year basis in October, with transportation prices (+10.1%) contributing the most to the growth in the all-items index. This was the highest increase for this component since March 2003. The increase in consumer prices for transportation was primarily driven by a rise in energy prices (+25.5%).

Energy prices were up 25.5% year over year in October, primarily driven by an increase in gasoline prices. Compared with October in the previous year, consumers paid 41.7% more for gasoline, as shortages in other energy sources, such as coal and natural gas, led major economies to use more oil for power generation. This contributed to higher prices at the pump.