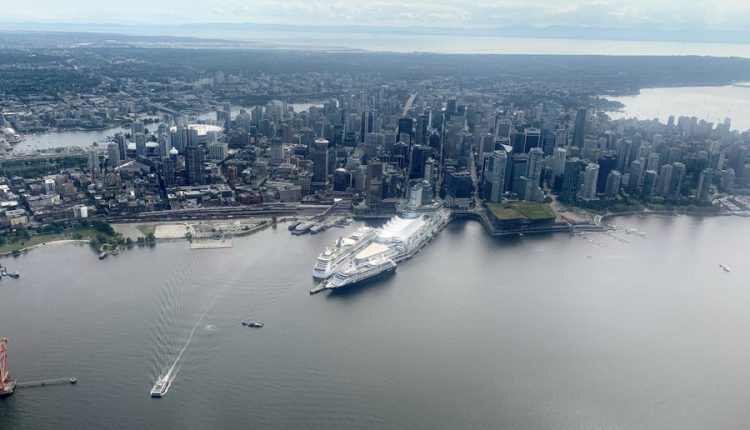 The IOC called the visit a “service” that is provided to assist potential hosts and their national Olympic committees.

It is refusing to identify the trio and won’t comment on the itinerary.

“The IOC does not publish the agenda or participant list of such services,” reads a prepared statement from IOC headquarters in Switzerland. “The IOC respects the confidentiality of each possible host as they work toward the development of the public and private dimensions of their project. Each interested party is free to communicate to national and regional media when it feels the time is right.”

None of the members of the IOC’s future host commission, which will ultimately recommend a 2030 host to the IOC executive board, is on the trip.

“The Mayor is not scheduled to meet with the IOC during the technical visit. I am not aware of anyone at the city doing so either,” said Alvin Singh, Mayor Kennedy Stewart’s spokesman.

Corinna Filion, communications director for Melanie Mark, Minister of Tourism, Arts, Culture and Sport, said “no one is meeting with them.”