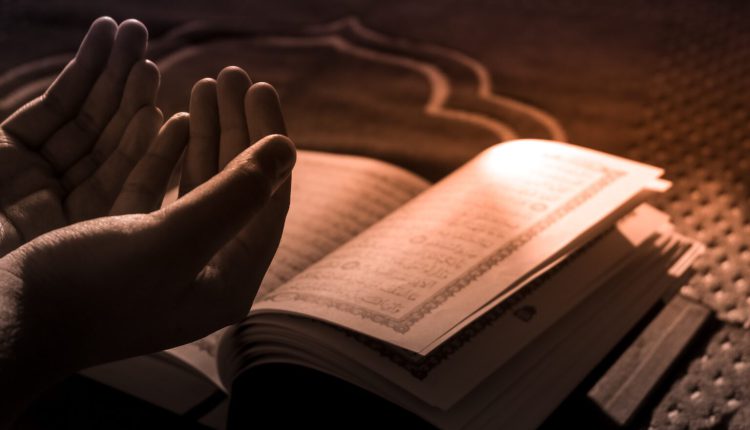 by Fabian Dawson
October 27, 2022
This week’s Diwali festival in Moncton, New Brunswick was a celebration of a dream come true for the local South Asian community.

Numbering about 2,000, many in the community came together at a rented space on Milner Road for the opening of a new Hindu Temple in their town — a vision that was many years in the making.

“This is going to grow,” Ketan Raval, an organizer with the Hindu Society of New Brunswick told the gathering of volunteers and devotees, adding that the new temple will not only be a place for worship but a support centre for newcomers to the area.

While immigration is driving non-Christian religions in the country, the majority of the Canadian population is Christian, but their share is decreasing, said Statistics Canada. Islam is the second most commonly reported religion.

In Saskatoon, a new mosque, school and community center are taking shape under the auspices of the Islamic Association of Saskatchewan (IAS).

Organizers stressed that the space wouldn’t just be for Muslims but a place to build bridges. If all goes well, the IAS expects to break ground on the $10 million project within two years.

At a quiet corner in the Metro Vancouver suburb of Coquitlam, Father Pio Kim and his largely Korean congregation recently celebrated the fifth anniversary of their new St Agnes Kim Parish Church.

According to the BC Catholic weekly publication, the goal of the Korean parish, the second of its kind in the Archdiocese of Vancouver is to become a “collaborating community” and “praying community.”
These are just a few examples of the nation’s growing ethnocultural and religious diversity, which Statistics Canada states is largely driven by immigration, according to its latest census report.

Drawing on data from more than 450 ethnic and cultural origins, 200 places of birth, 100 religions and 450 languages, Statistics Canada researchers said that immigration is one of the key drivers of religions, especially non-Christian faiths, in the country.

By comparison, immigrants represented nearly one-quarter (23.0 per cent) of the Canadian population in 2021. In addition, a large proportion of immigrants admitted from 2011 to 2021 reported a non-Christian religion: 18.9 per cent reported being Muslim, followed by Hindu (9.0 per cent) and Sikh (5.8 per cent).

Here are some of the other key findings from Statistic’s Canada portrait of the country’s religious diversity;

Census reveals immigrants nearly a quarter of Canada’s population, and fanning outside of the Big 3 cities