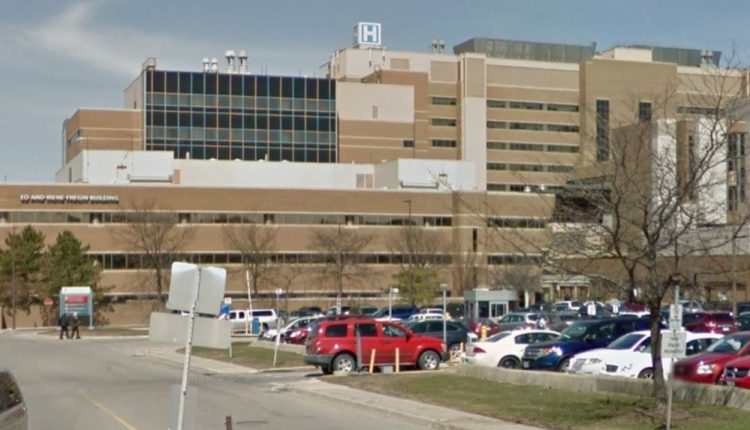 As nurses, doctors, and other frontline health workers continue to sound the alarm about a staggering shortage of staff, the region’s largest hospital has gone on a senior leadership hiring spree, appointing three new presidents and seven other new executives since the start of the year, CBC News reported.

The London Health Sciences Centre, London’s largest employer, is undergoing a leadership restructuring and has not answered direct questions about how many new positions have been created or how many new executives — who each make six-figure salaries — have been hired.

Internal emails show 10 people have been put into new positions since the start of 2022.

“At this time, because we are continuing to configure the new team, the precise number of new recruitment needed is not settled,” a spokesperson wrote to CBC News. “Although we previously communicated that we were working towards configuring a smaller, tighter executive leadership, our organizational structure has continued to evolve with the system with a goal of addressing the needs of patients, families, the community and our teams.”

A recent barrage of emails congratulating senior executives on their new roles has many employees angry and frustrated as they work short-staffed and are unable to provide patients with the care they feel they deserve, said James Gibbons, who heads the union that represents unions at the hospital.

On social media, people who say they work at the hospital shared similar sentiments: “We keep receiving emails about new presidents, and other various executives being hired/positions being created. It’s so insulting,” wrote one employee.

The restructuring includes creating two new president positions, one each for Victoria and University hospitals.

Jackie Schleifer-Taylor, who was one of the hospital’s executive vice presidents, was hired as the new president and CEO in November 2021.