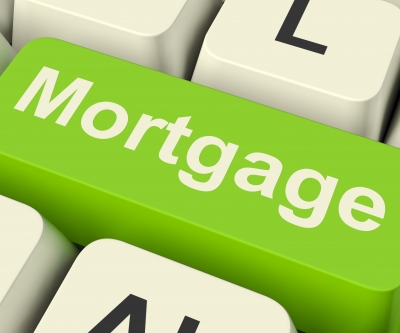 Canada’s prime rate will be rising to 2.70% as of Thursday after the Big 5 banks confirmed they will be hiking their respective prime rates by 25 basis points, Canadian Mortgage Trends reported.

RBC and TD Bank kicked off the prime rate increases on Wednesday, followed shortly by CIBC, BMO, and Scotiabank. In the case of TD, its mortgage prime rate has risen to 2.85%, the result of an additional 15-bps hike the bank made in 2016 independent of a Bank of Canada rate move.

The announcements followed the Bank of Canada’s quarter-point rate hike on Thursday—the first increase of the Bank’s key lending rate in over three years.

Dan Pultr, Senior Vice President, Strategic Initiatives at TMG The Mortgage Group, told CMT that every 0.25% increase in prime rate translates into approximately $12-$13 of additional monthly interest cost per $100,000 of debt, based on a 25-year amortization.

That means a borrower with today’s average outstanding balance of $320,835—based on TransUnion Canada data—will pay about $40 more in interest each month, or $480 over the year.

Of course, that will increase following subsequent Bank of Canada rate hikes. Most analysts are expecting between three and four additional quarter-point rate hikes this year, while bond markets continue to price in five more hikes in 2022.