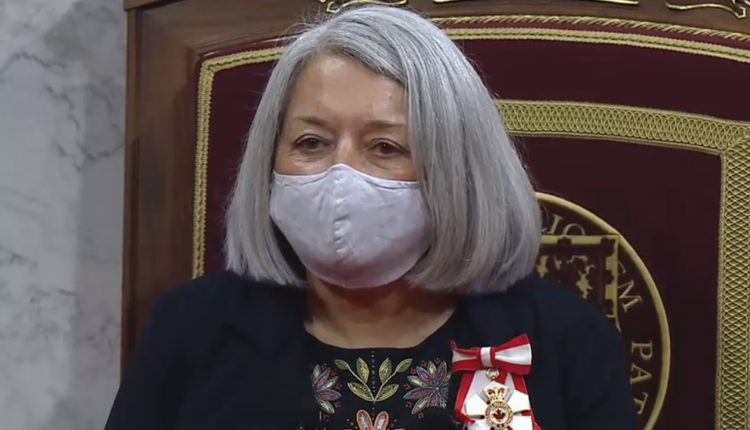 Mary Simon officially has become Canada’s first Indigenous governor general on Monday in a ceremony at the Senate building in Ottawa.
Prime Minister Justin Trudeau named Simon, an Inuk leader, and former Canadian diplomat, as his choice to be the Queen’s representative in Canada earlier this month, replacing Julie Payette who resigned in January.
As governor general, Simon will play a crucial role in constitutional matters and within minority governments when it comes to questions of confidence and calling elections.
She also becomes the top commander of the Canadian Armed Forces, will be responsible for reading the speech from the throne, and swearing in cabinet members. An Officer of the Order of Canada, Simon will also now be in charge of granting that and other honours and medals to others.
Payette left the Governor General post amid allegations of bullying and turning Rideau Hall into a toxic work place.