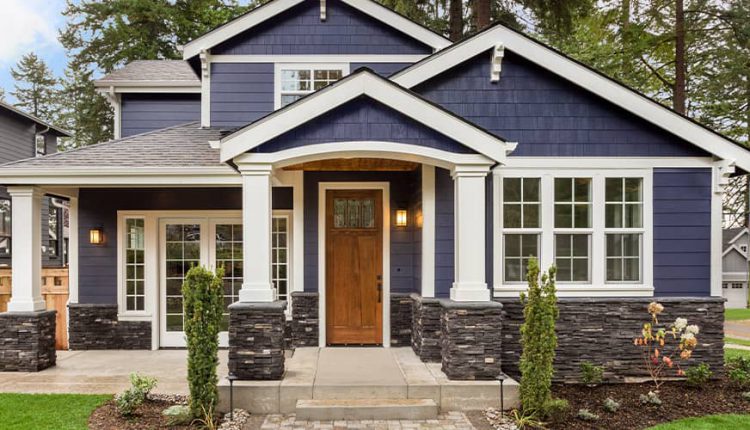 The COVID-19 pandemic has thrown the real estate market into flux, with larger homes in demand as more people work from home during this time.

In 18 cities, home prices increased between 100% and 148%, whereas the most significant income gain was 53% in Edmonton, AB, according to data received by Media in Toronto from Monica Alistar, Point2 Communications Strategist.

The most unaffordable cities are Burnaby, BC; Richmond, BC; and Oakville, ON.

“Although not all of them became unaffordable, a total of 38 cities experienced deteriorating mortgage affordability due to the widening gap between the growth of home prices and incomes,” according to Poin2 report.

In Oakville, ON; Burnaby, and Langley, BC, owners would need to earn an additional $50,000 to cover their mortgage stress-free, it said.

At the other end of the spectrum, the most affordable cities are Halifax, NS; Windsor, ON and London, ON.

“Home prices are increasing much faster than wages, causing affordability to erode despite mortgage rates remaining at record lows,” wrote Point2 in its report.

“Incomes not only didn’t keep the pace, but in some cities, wage growth is far behind home price growth.”