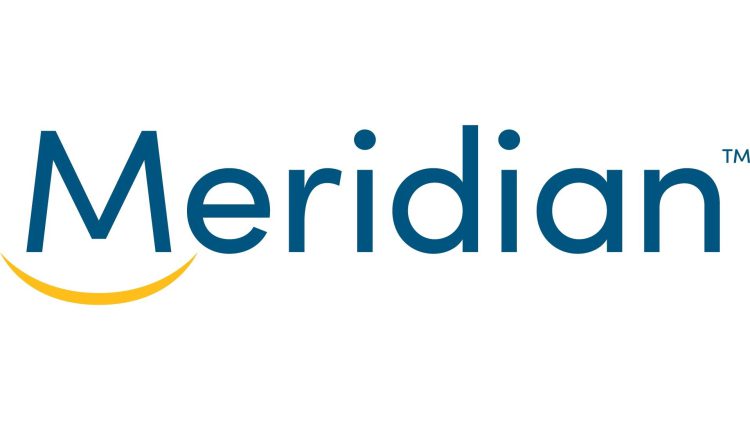 New research by Meridian reveals that 55% of Canadians agree their childhood experiences about money still impact them to this day.

Four-in-ten (42%) say early experiences about money have left them feeling anxious and worried about it as adults.

“Built-in biases, fears and beliefs from the past can have lasting impact on confidence levels felt by Canadians and how they approach managing and investing money, but fortunately, misconceptions about money and wealth can be changed,” says Dilys D’Cruz, Vice President and Head, Wealth Management, Meridian. “Challenging the perceptions that are holding you back can help build resilience and motivate you to take actionable steps towards realizing your financial and life goals.”

While more than half (56%) of Canadians report their families “weren’t rich, but we had all we needed,” about 13% grew up in households where money was a source of tension and arguments. Nearly one-quarter (23%) of those surveyed reported that when they were growing up, their parents were always worried about money, so “I was too.” Two-in-ten Canadians (19%) felt secret shame about their family’s financial situation growing up.

Childhood experiences have motivated 52% of those surveyed to focus on planning and saving for the future – a finding that was slightly higher amongst survey respondents in Ontario (54%), younger adults under 34 years (54%) and those 55 years+ (54%).

Nationally, four-in-ten (41%) Canadians report that their families “didn’t talk about money” at all.

“Without a doubt, childhood associations about money impact future financial behaviours and attitudes,” says Dilys. “Parents play an important role in shaping healthy attitudes when it comes to money matters, and it contributes to their children’s overall financial well-being throughout their lives.”

While 40% of Canadians report they work with a financial planner, 59% say they prefer to manage their own money. Nearly four-in-ten (38%) don’t think they have enough money to work with an advisor, more so women (40%) than men (35%). Nine per cent (9%) nationally say they would be embarrassed to fully reveal their financial situation.

When it comes to seeking financial support from an advisor, close to one-in-three (27%) Canadians believe they need $100,000 or more to work with a financial advisor – a belief that’s higher amongst Quebecers (32%), Canadians 55 years+, and Canadian men (32% vs. 22% for women). Seventeen per cent of Canadians admit they aren’t sure where to find a financial advisor they can trust and 25% are worried about the costs involved – a concern that’s higher amongst younger Canadian adults.

“That’s a common money myth we work hard to dispel every day,” says Dilys. “Wealth doesn’t always come with a price tag. It comes with having an individual definition that reflects personal goals. We encourage Canadians to seek out different resources and partners to find the best fit for their personal financial situation and goals.”