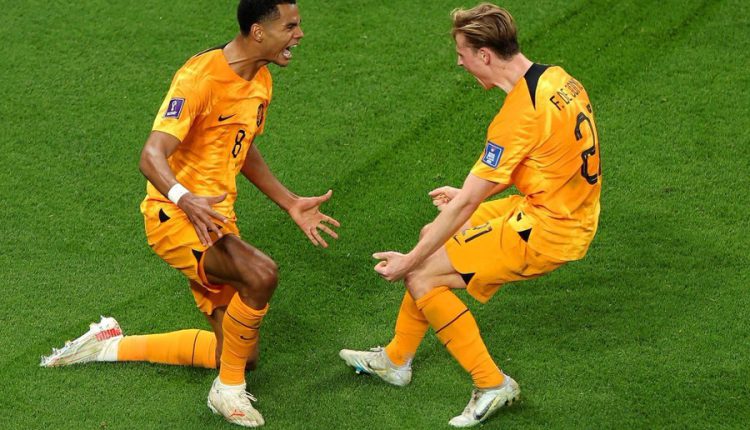 Senegal on Monday fell to a late defeat against the Netherlands in Group A games, with Edouard Mendy at fault for both.

It arrived six minutes from full time when he timed his run to perfection and headed a Frenkie De Jong cross past Edouard Mendy.

Mendy was a little rash in coming for the ball and the Chelsea stopper was again at fault when substitute Davy Klaassen scored Holland’s second goal deep into added time.

Netherlands joined Ecuador at the top of Group A with three points and 2 goals, while Senegal joined Qatar at the bottom.