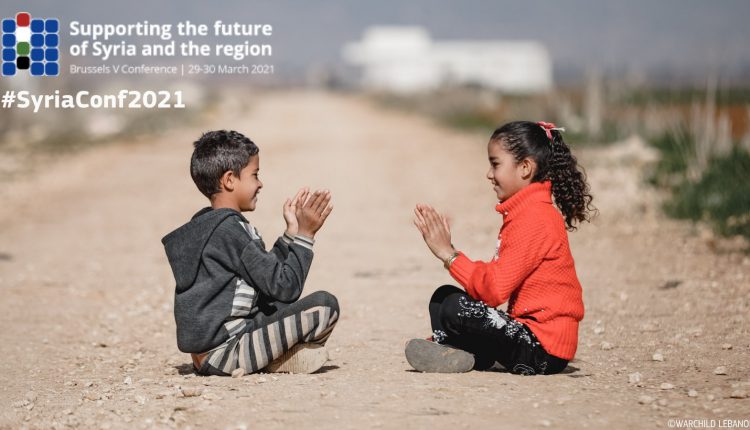 Canada has announced a new aid worth $49.5-million to assist millions of Syrians and provide them with nutritional assistance for communities affected by the war.

During the Brussels V Conference on supporting the future of Syria and the region, Karina Gould, Minister of International Development, announced an additional humanitarian commitment to bring life-saving aid to Syrians.

The fifth Brussels conference, hosted by the European Union and the United Nations, focused on addressing the critical needs of millions of people across the region and supporting a lasting political resolution to the Syrian war, read a statement.

This commitment will provide nutritional assistance for communities affected by the war, as well as primary health care and sexual and reproductive health and rights services.

During the event, Minister Gould also thanked Lebanon, Jordan, and Iraq, as well as Turkey and Egypt, for their tremendous generosity in hosting so many Syrian refugees.

Canada is committed to continuing its work with the international community and Syrians to put an end to the conflict through a sustainable political solution.

“After a decade of suffering, the Syrian people deserve the continued support of the international community. We must not lose focus. Canada will support Syrian refugees, host communities, and those who have been internally displaced,” she said.