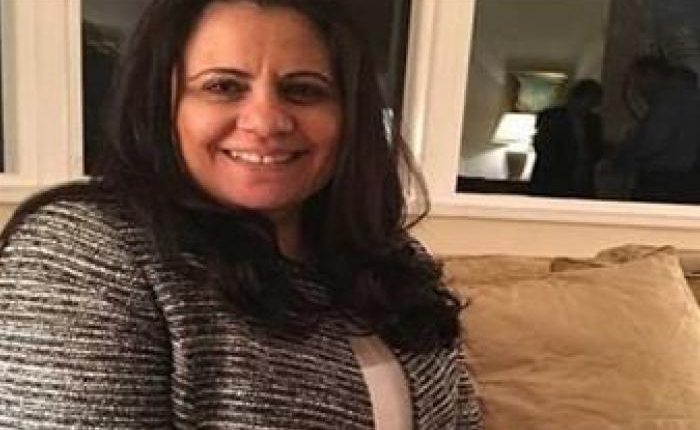 Egypt’s Parliament on Saturday approved an extensive Cabinet reshuffle that changed the leadership of 13 ministries including those overseeing immigration, health, irrigation and water resources, and tourism.

Minister of State for Immigration & Expatriates’ Affairs Soha Samir, who succeeded former minister Nabila Makram, is the former assistant to the Minister of Foreign Affairs, and a former Vice Head of Egypt’s permanent mission to the United Nations in New York. She was also Egypt’s Ambassador extraordinary and plenipotentiary to Ireland.

She was born in Cairo, 1966, and obtained a BA in English from Ain Shams University in 1988. The new minister of immigration, joined the foreign ministry and worked as a diplomatic attaché at the Institute of Diplomats in 1989.

Her achievements include: being the first Egyptian female ambassador to the State of Ireland. She served in a number of important countries, the first of which was Germany, from 1992 to 1996, and also worked in Romania from 1999 to 2003. She also held the position of Deputy Head of the Egyptian Permanent Mission to the United Nations in New York, from 2006 to 2010. She began her work in New York as a consultant responsible for the files of the Third Committee, which is concerned with human rights, humanitarian and social issues, including women’s issues, then was promoted to Minister Plenipotentiary, and gradually worked until she reached the position of permanent delegate, alternate and deputy head of the Egyptian mission to the United Nations in New York .