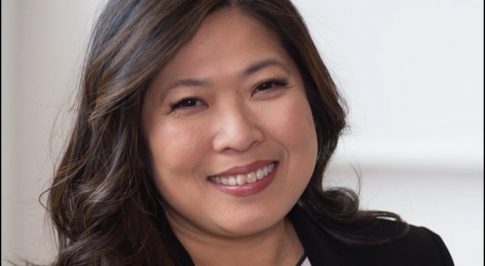 Canada on Tuesday welcomed the 25th anniversary of the Canada-Chile Free Trade Agreement (CCFTA) and its parallel agreements on Environment and Labour cooperation.

Mary Ng, Minister of International Trade, Export Promotion, Small Business, and Economic Development, on Tuesday, issued the following statement on this occasion saying: “Canada is pleased to celebrate 25 years since the landmark Canada-Chile Free Trade Agreement (CCFTA) and its parallel agreements on Environment and Labour cooperation came into force. As Canada’s first free trade agreement with a country in Central or South America, it stands as the cornerstone of our strong and growing trade and investment relationship.

“This anniversary is an opportunity to reflect on all that our two countries have accomplished through the CCFTA. Since 1997, bilateral merchandise trade between our countries has quadrupled to $3 billion. The stock of Canadian direct investment has grown more than five-fold to reach $23.1 billion, making Canada the second most important foreign investor in Chile with investments across sectors including financial services, energy, infrastructure, mining, and agriculture.

“Our countries have shared interests in trade, including the incorporation of a gender perspective in trade issues to ensure that economic growth benefits everyone. In 2019, we added a new trade and gender chapter to the agreement under which we have implemented gender‑based analysis plus training, workshops and video conferences.

“I look forward to continuing to engage with Chile to share knowledge and best practices as we work together to increase the participation of underrepresented groups in our economies and global trade,” she concluded.

$16M To Improve Employment Opportunities For Youth In Benin