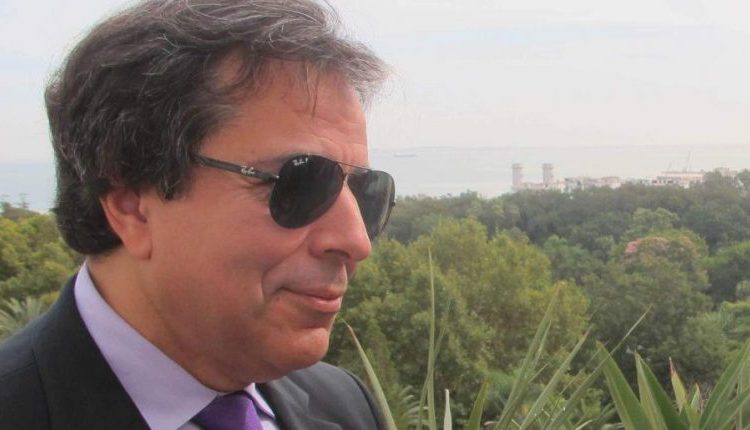 Canada has approved the appointment of Noureddine Baghdad Daidj as the new Algerian ambassador to the country.

Ambassador Baghdad-Daidj started his career at the Ministry of Foreign Affairs of Algeria in 1982 and has since held various positions at the Ministry’s departments, reaching the level of Director General of the Diplomacy and International Affairs Institute, Algiers, Ambassador­ Counselor in the Minister of Foreign Affairs Cabinet, in charge of International Economic and Financial Affairs and Director General for Europe at the Ministry of Foreign Affairs. His Excellency has served his country in various diplomatic capacities in Latin America, France, Lebanon, and as an Ambassador in Nigeria, Benin, and Togo (Residence in Abuja) and India, Sri Lanka, Nepal, and Maldives (residence in New Delhi).

He has a long list of professional associations to his credit, experience, and participation in Committees, and he has represented Algeria in various regional and international organizations. He has an extensive background in negotiations, dialogue, and preparations for international conferences his country has been involved in.